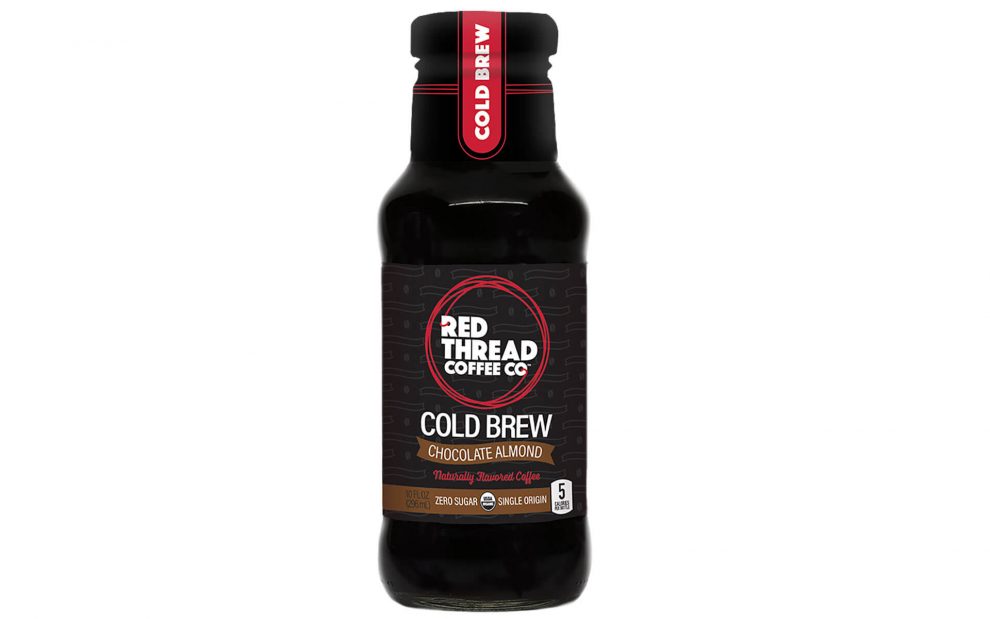 Red Thread Coffee Co., the women-founded and women run company that makes the only cold brew where the entire line is certified organic, Fair Trade and single origin with no sugar or additives, is relaunching under new CEO Kelly Reilly, an industry veteran with more than 20 years of experience. Red Thread also launched a new logo, new label, new website and new social media platforms while focusing on broader distribution.

“We are partnering with retailers that believe in supporting their local communities and that attract consumers who are looking for natural, organic and better-for-you products,” Reilly says.

In August, Red Thread expanded its distribution into The Fresh Market, a natural grocer operating more than 160 stores in 22 states, stretching from the East Coast to Oklahoma. The Fresh Market selected Red Thread’s cold brew as part of a comprehensive overhaul of its beverages.

In deciding what products to accept, The Fresh Market solicited advice from more than 300 of its employees, holding taste tests that took more than two weeks to complete.

Despite all of the brand changes, Red Thread’s core philanthropic mission remains the same: 2 cents from every bottle sold is donated to local charities, such as God’s Love We Deliver, a New York-based organization fighting hunger.