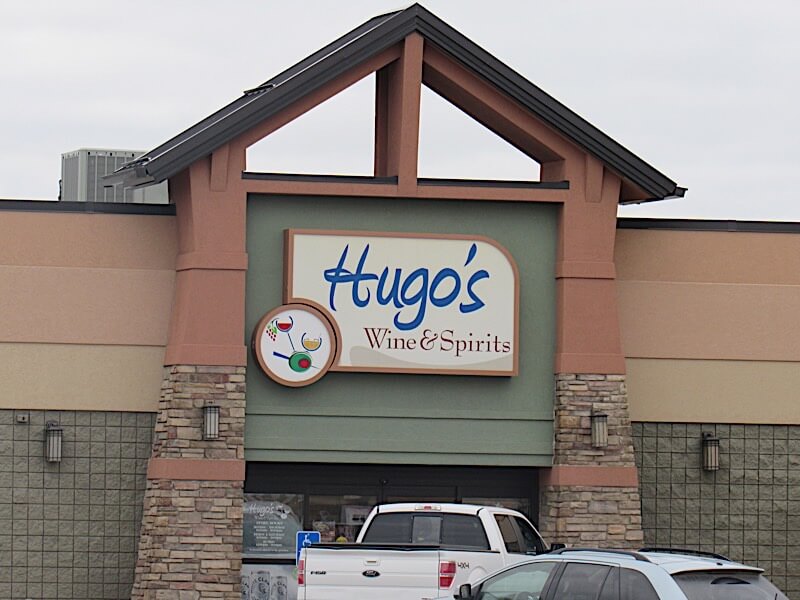 Kristi Magnuson Nelson is a third-generation grocer who today is owner, president and CEO of Hugo’s Family Marketplace, which has stores in North Dakota and Minnesota.
Her grandparents, Hugo and Dorothy Magnuson, opened the first store in downtown Grand Forks, North Dakota, in 1939. They grew the company to three stores in the city.
Curt Magnuson became president in 1967. Over his 40-year tenure, the company added five more locations in North Dakota and Minnesota, bringing the total number to eight. He died in 2006.
Under Magnuson Nelson’s leadership, the company has grown to 10 stores, five liquor stores and it has added Caribou Coffee Shops and some pharmacies to its locations.
The company still is growing. Ground was broken this year in the exact location where Magnuson Nelson’s grandparents built their first store—Pure Food Market—in downtown Grand Forks. The new store will open in 2020.
Hugo’s specializes in great customer service and high quality produce and is known for full-service deli and meat.
“We have some great meat managers. We have full-service meat counters and sell a variety of cuts of meats along with seafood,” Magnuson Nelson told The Shelby Report’s Midwest VP Geoff Welch. “Being located in the Midwest, our service meat cases specialize in Tomahawk ribeyes, and we carry a wide variety of beef as well as fajita mix. We also have a lot of fresh fish and seafood and a live lobster tank.”
Another big seller at Hugo’s is jalapeño poppers—a jalapeño pepper stuffed with cream cheese and wrapped in bacon that can be roasted in the oven or on a grill.
The stores also have salad bars, hot bars and sandwiches and pizzas made in-store.
Hugo’s offers a rewards program with baby and pet clubs. It also has digital coupons and partnered with Freshop for online shopping. Hugo’s own employees pick orders for curbside pickup and drive when shoppers want home delivery.
“We are also partnered as a featured store with Ibotta,” said Lisa Swanson, Hugo’s communications director. “Shoppers who have an Ibotta account can just link it to their rewards program with us. We try to make it as easy as possible for people to save money and to find values and discounts online and with our stores.”
Magnuson Nelson is most proud of the company’s employees “and just how wonderful they are to our customers.
“We would never be as successful as we are today without them,” she said. “We have employees who have been with us for 25, 30, 40 and even 45 years. It’s just wonderful to see how they care about our company and how they care about our customers.”
The family and its company have a legacy of service. Magnuson Nelson’s grandfather, Hugo, died in 2003, just before his 103rd birthday. In addition to serving grocery customers, Hugo also served on the city council and as mayor of Grand Forks.
“Hugo’s has been family owned since the beginning, and that is one thing that makes this company so special,” Swanson said. 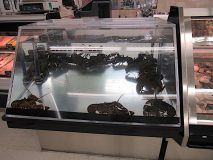 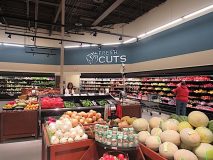 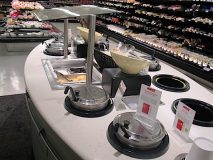 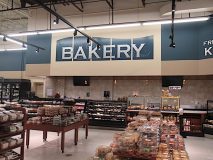 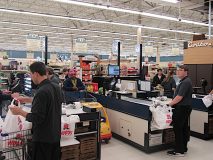 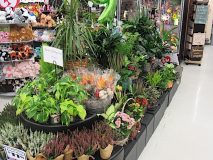 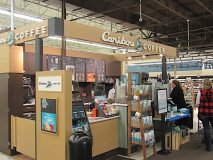 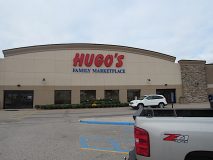 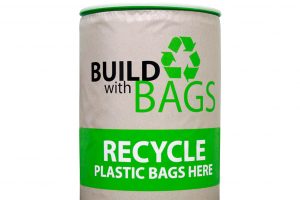 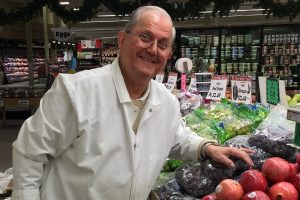