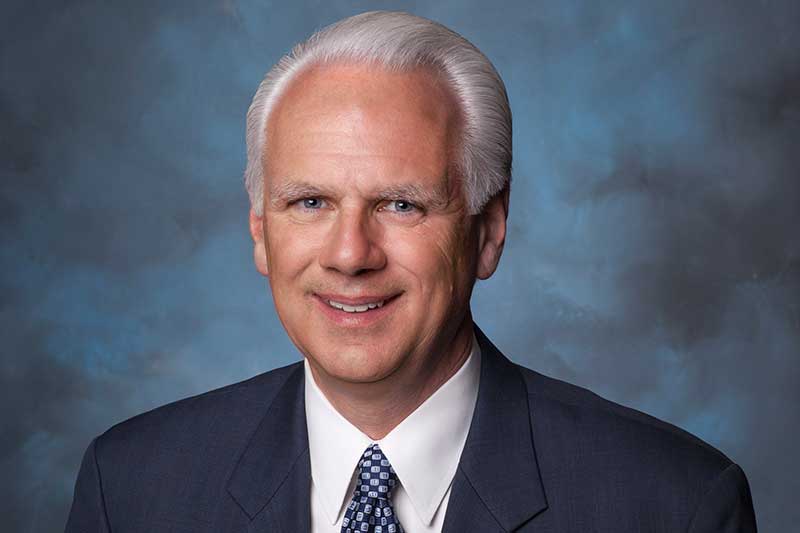 Van Helden currently serves and will continue to serve as CEO of Stater Bros. Markets.

“Pete’s appointment comes with full board approval and on behalf of the entire board of directors, it’s my pleasure to welcome Pete as our newest board member,” said Phillip J. Smith, chairman of the board of directors for Stater Bros. Holdings Inc. “Pete will help provide the board with insight into Stater Bros. Markets’ operations and future expansion plans,” Smith said.

Van Helden joined Stater Bros. Markets as president and COO in 2013. In 2016, he was appointed to the position of CEO by Stater Bros.’ late executive chairman, Jack H. Brown. Under Van Helden’s direction, the company recently underwent brand and store refresh initiatives.