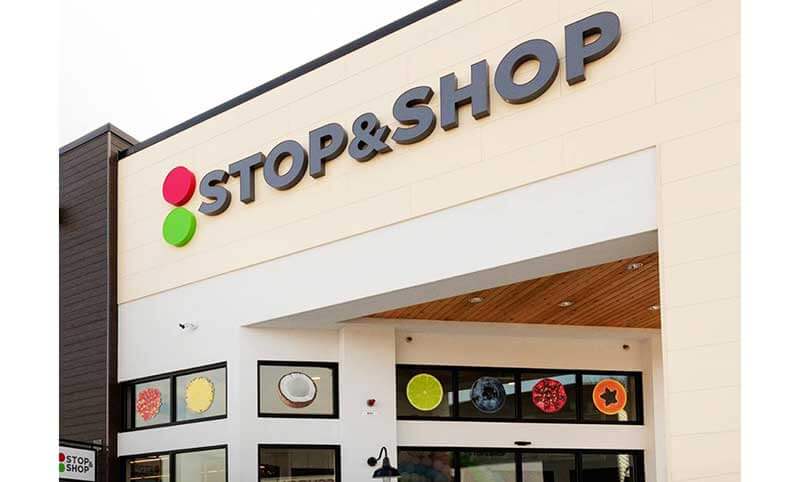 Purchase, New York-based Stop & Shop, the official supermarket of the New York Giants, made a $31,100 donation to food banks across the tri-state area, a contribution that reflects its pre-season commitment to donate $100 for each first down recorded by the Giants during the 2019 season. The Giants final season total was 311 first downs.

The $31,100 will be divided among eight of Stop & Shop’s regional food bank partners: Community FoodBank of New Jersey, Fulfill, The Food Bank for New York City, Feeding Westchester, The Connecticut Food Bank, Long Island Cares and Island Harvest. The food banks will use the donation to fight hunger in their local communities—supporting nutrition programs and providing resources to those in need.

“Stop & Shop has a longstanding history of giving back to the communities we serve with a focus on fighting hunger,” said Bob Yager, SVP of sales and operations for Stop & Shop. “This donation underscores Stop & Shop and the Giants’ mutual commitment to assisting food banks in New Jersey, New York City, Westchester, Connecticut and on Long Island.”

The first down donation is just one of the ways the Giants and Stop & Shop have worked together to fight hunger. Earlier this year, and every season, Stop & Shop sponsors the Giants’ annual food drive at MetLife Stadium, and donates thousands of turkeys alongside the Giants as part of the supermarket’s annual Turkey Express Program.