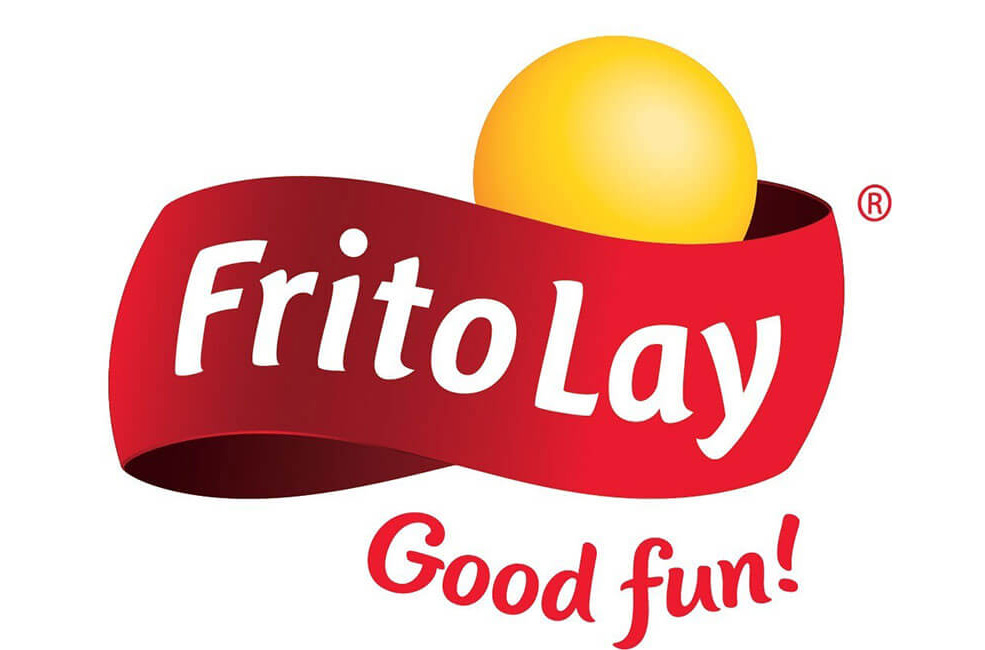 As summer approaches, the majority of Americans—86 percent—anticipate their summers will be different compared to last year in light of the COVID-19 pandemic. Plano, Texas-based Frito-Lay has issued the latest edition of its U.S. Snack Index, finding snacks remain essential to summer but that consumers increasingly are buying through new channels and eating snacks differently than ever before. From minimal travel and socially distanced gatherings, to when, where and how consumers shop for snacks—consumer behavior is likely to have a lasting impact on the months ahead.

“Since the onset of the pandemic—what we eat, where we buy and how we engage with one another has shifted dramatically—and we’ve had to reorient our business to address this,” said Steven Williams, CEO of PepsiCo Foods North America. “Our ability to remain agile at the most critical time has enabled us to successfully meet consumer demand.”

As such, people are adapting how they snack to fit their changing plans, with 86 percent saying they will probably bring snacks to a small group gathering and more than one in three (34 percent) expecting to do more virtual hangouts with friends over the next few months.

As people continue looking for some level of normalcy, many are turning to snacking.

Although there are many differences this year—favorite snacks are a mainstay and are seeing more demand.

IRI retail sales data also shows salty snacks have been the No. 1 food item that’s contributed to sales growth at retailers since early March, when consumers were shifting purchasing priorities amid stay-at-home orders for various states.

Frito-Lay has seen the same demand in its own sales data, as in recent weeks consumers have increased purchasing snack items like Lay’s (up 32 percent), Cheetos Popcorn (contributing to 65 percent of the ready-to-eat popcorn category) and Tostitos (up 42 percent).

Many are trying new snacks during the pandemic, with variety and convenience helping in how they make their snack choices.

U.S. Snack Index survey data also revealed many consumers are still trying new snacks (with 92 percent saying they plan to continue to eat them once the pandemic is over) and about one-fifth of respondents are developing new rituals around food.

When choosing snacks to enjoy during the summer, Americans consider several important factors. The top deciding factor is convenience (86 percent) and staying true to favorites (83 percent), with only 22 percent of respondents taking budget into account.

And, when they find their favorite snacks, they are stocking up. Seventy-three (73) percent of respondents said they are likely to buy more than usual in store.

Purchasing snacks online is on the rise, with younger and higher income Americans more likely to try e-commerce, including choosing to buy online from retailers via “Click and Collect” and pick-up curbside.

IRI data shows snack sales through e-commerce sites are up 44 percent since March 1.

While consumers say in-store shopping during this time has been stressful, they’re still heading to the store. More than one-third (37 percent) of respondents feel stress shopping for groceries during the pandemic. However, U.S. Snack Index data showed consumers still largely prefer in-person shopping with most survey respondents (74 percent) saying that’s where they look first for their favorite snacks. IRI data also confirms the in-person shopping preference for snacks as in-store sales of salty and savory snacks each grew more than 15 percent in the last eight weeks.

The global pandemic has further highlighted the need to directly serve consumers, who have had difficulty locating their favorite snacks in this challenging environment. In fact, less than half (47 percent) say they can find all the snacks they want when shopping.

With this in mind, Frito-Lay recently launched Snacks.com, its first direct-to-consumer offering that allows consumers to purchase snack favorites and ship directly to their home.

“While summer may be a very different experience for Americans this year, we expect Frito-Lay snacks will be there for consumers in new moments of enjoyment and togetherness,” Williams added. “Our continued focus has been creating smiles with our snacks, even during these challenging times.”