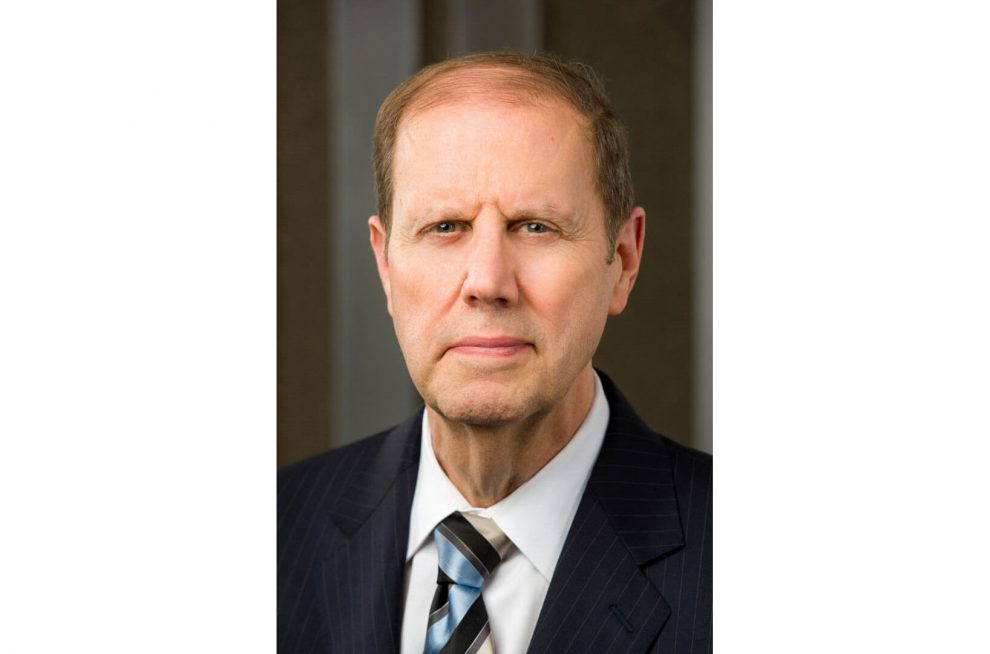 FMI ­­– The Food Industry Association has announced the appointment of several new leadership roles and the upcoming retirement of a longtime employee who championed a culture of food safety across the global supply chain.

Robert Garfield, SVP of Safe Quality Food Institute, a division of FMI, has announced his plans to retire after nearly a decade at the helm. During his tenure, he oversaw a technology overhaul at SQFI, updating standards and expanding its reach.

“Oversight of SQFI required a leader with business acumen because the program needed to grow,” said Leslie G. Sarasin, president and CEO of FMI. “The very nature of SQFI’s work necessitated someone steeped in the science of food safety. The job required a visionary with customer service  sensitivities and trusted connections throughout the food industry. And to cap it all, the position called for someone who cared deeply about both people and detailed protocols.

“Bob Garfield and I had worked together for years in varying capacities and I knew him to be a man of great integrity, possessing a solid work ethic with a thorough understanding of the regulatory system and food safety science.”

FMI has tapped Gigi Vita to succeed Garfield as chief food safety assessment officer and SVP of SQFI. The organization said the appointment of Vita, who was originally hired to lead sales for the institute, “cements her operational effectiveness through best in class business-to-business and business-to-consumer insights and sales teams, as well as supply chain, manufacturing and globally sourced customer offerings.”

Prior to her work at FMI, she held leadership roles at major CPG companies including PepsiCo, Coca-Cola, Kraft/Nabisco, Campbell Soup, Nestle, Procter & Gamble and Dairy Farmers of America.

“As we continue to serve the greater food marketplace, I want to recognize the important work ahead to collaborate, advocate and educate, while supporting the food industry with new appointments at FMI,” Sarasin said.

In other leadership news, FMI announced the appointment of David Fikes as the executive director of the FMI Foundation and Heather Garlich is SVP of communications, marketing and consumer/community affairs.

Fikes is a career counselor/advisor who shifted his career from an Episcopal priest into the food industry years ago. He directed communications at the American Frozen Food Institute until joining FMI in a similar role nearly a decade ago serving a similar role.

Fikes will continue to champion the food safety, nutrition and health goals of the foundation, including research initiatives, and build momentum for the Family Meals Movement.

Garlich, who recently marked nine years at the association, is a longtime food industry communicator who began her career in Washington, D.C., as a media and trends analyst.

Prior to joining FMI, she was a public relations lead for major food and commodity accounts at a global agency. She has focused on media relations and building the association’s digital strategy, as well as managing and directing communications and advocacy relations during her tenure at FMI.

As the food industry association, FMI works with and on behalf of the industry to advance a safer, healthier and more efficient consumer food supply chain. FMI brings together a wide range of members across the value chain – from retailers that sell to consumers, to producers that supply food and other products, as well as the wide variety of companies providing critical services – to amplify the collective work of the industry.