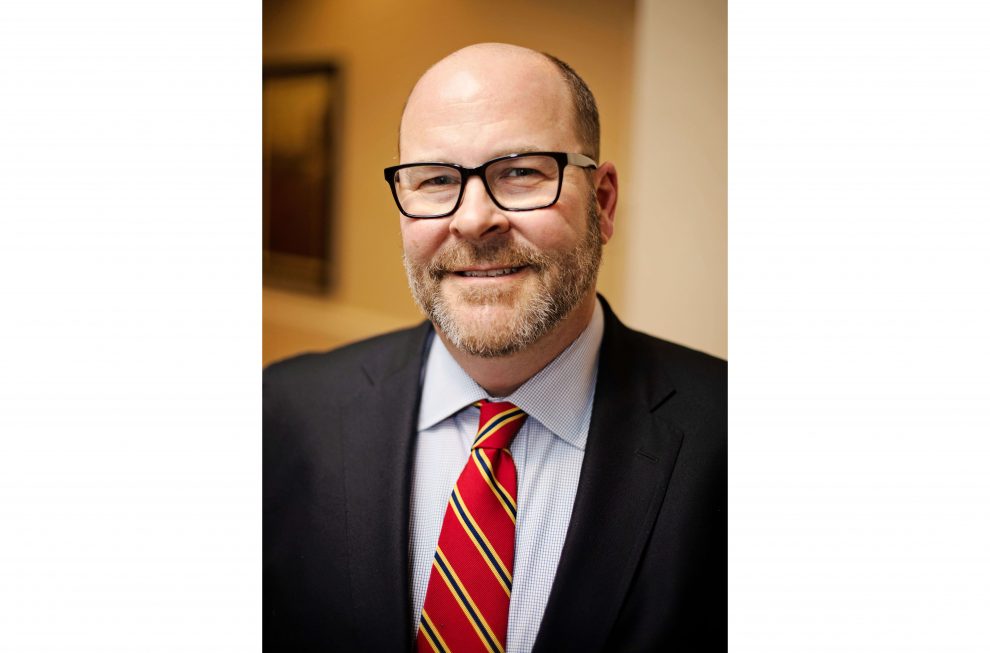 With areas of the economy – notably hospitality – hit hard by the pandemic, the Tennessee Grocers & Convenience Store Association worked with the Tennessee Department of Tourism to connect laid-off hotel and laid-off restaurant workers with jobs in the grocery industry, which was scrambling to find workers.

Rob Ikard, president and CEO of the TGCSA, reports that sales-wise, 2020 has been a terrific year for members.

“It’s the same story you have heard everywhere else – sales are up,” Ikard said. “What we all saw early on has continued with sustained, increased sales. But it is just starting to level off some. Everybody is up from where they were this time last year, and that is a positive thing for the industry.

“We started it out very basic, with promoting a page on our website which said if you have lost your job and are interested in connecting with companies in the food industry that are hiring, please submit your information here, and we will forward that on.

“We added a couple of other associations to the effort, the Tennessee Retailer Association, which included Walmart and Home Depot, etc. and the Tennessee Hospitality Association, encouraging their members to share furloughed worker information with us,” he said.

The Tennessee Department of Labor helped facilitate the effort with further connection of laid-off workers to jobs, and Gov. Bill Lee promoted the website during his daily press conferences. TGCSA branded the effort as the Tennessee Talent Exchange.

“We were shuttling information to companies all across the state from the food and retail industries,” Ikard said. “It was a very positive thing. It felt really good to be working on that at a time when so many people were losing their jobs. We feel certain that we were able to connect a lot of qualified workers with companies that needed them to keep food on grocery shelves, to meet the growing demand we were seeing.”

Ikard said Tennessee’s legislative session was well under way when the pandemic struck. There was a bill that clarified that grocery and convenience stores could sell beer online for curbside pickup.

“People were using that, but some municipalities were not clear on whether they could sell beer. The bill passed the House of Representatives, and was just on the verge of being passed by the Senate when the General Assembly adjourned because of the pandemic.

“When they came back in June to resume the session, they were only going to take up bills that had to do with the virus. Our bill was in limbo. We had to make the argument, in order to get it moving, that this was absolutely pandemic related.”

According to Ikard, between the time lawmakers adjourned and reconvened, online shopping had increased by a factor of 10. Those customers wanted to be able to buy beer along with everything else. The governor signed the bill into law in late June.

TGCSA is the only trade association that represents all segments of Tennessee’s food industry. Membership is comprised of retail grocery store and convenience store operations, as well as food industry wholesalers, manufacturers, distributors and suppliers.