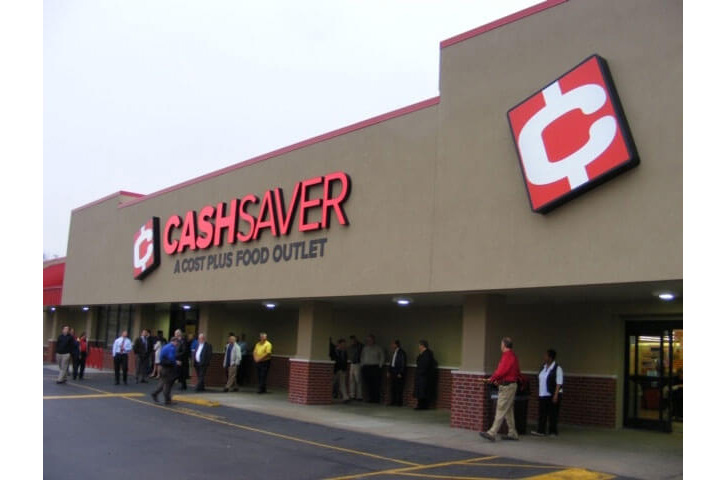 Shoppers tired of pandemic, but that ‘does not make it go away’

Rick James, owner and CEO of Castle Group, based in Memphis, operates four Cash Saver stores. That includes the recent acquisition of a store that closed in April due to the COVID-19 outbreak. The stores have performed well so far.

As James approaches 49 years in the grocery business, he reflects on the relationships he has cultivated with customers and co-workers. That’s what he loves about being a grocer.

“Relationships are the most enjoyable part of the job,” he said. “That, and the fact that the business is different every day. There’s not much chance of getting bored because tomorrow is going to be a completely different day.”

As the pandemic struck in March, the newness of each day took on a different meaning. “At this point, I thought I’d seen everything, but this recent experience has proved me wrong about that.

“Our first concern [with the pandemic], from the very first meeting we had, was employee safety,” he said. “We didn’t know if people were going to get sick, and we didn’t know if we would be able to keep the stores staffed. We wanted to do whatever we could to operate safely. We took measures right away. I think we may have been a bit ahead of the curve.”

The focus on employees has helped everyone stay healthy to date.

“The first weeks of this, in mid-March, we had the panic runs,” he recalled. “We utilized supplies from foodservice wholesalers to try to get the products we could no longer get from our regular grocery wholesalers.

Then the main concerns transitioned into managing state and local government mandates regarding precautions to take as an essential business. James said things are closer to business as usual now, except for some categories of products that still are hard to get.

With restaurants shuttered or at reduced capacity, schools closed, children at home and few going out to eat or to the movies, there has been a huge spike in grocery sales volume. For the period of March 12 to mid-July, James’ stores in Memphis were running about 35 percent ahead of the same period in 2019.

“People are setting into more of a routine, and there isn’t the panic or precautionary buying going on that there was,” James said.  “I think people are tired of the pandemic. That does not make it go away, but they are looking for some normalcy. 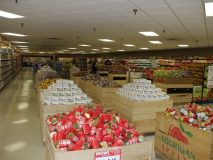 “People found out early on that eating at home saves them a lot of money, rather than relying on takeout or eating out all the time. You would hear so much at the beginning about how much fun people were having gathering around the dinner table with their kids. Now I think that is beginning to get a little old for most folks.”

James’ stores have experienced the same traffic patterns as many around the county. Shoppers make fewer trips, but buy much more when they do shop. Shopping times are different, too, with business dispersed throughout the day.

James began online shopping at his stores a couple of years ago, with a small but loyal group of customers using it. Participation has accelerated during the pandemic, with a seven-fold increase. Occasional users have become regular users and more than half of the increase is a result of new users.

James believes online grocery shopping will be a permanent thing. He’s also added delivery options. Looking ahead, James won’t rule out adding other stores. However, he noted that he will retire one day and turn operations over to his three children.

“I am 64 years old…but I have another generation that in 2019 decided they were interested,” he said. “My son is VP of sales and merchandising and my middle daughter, who just graduated last year with an MA in visual media from the University of Memphis, is our director of marketing.

“My youngest, who just graduated from University of Memphis in 2019, is our HR director. So we have a lineup of company management preparing to take over when I’m ready to stop. With them all involved in the business, if the right opportunity comes along, we might expand.”

The latest acquisition was a family-owned operation in the High Point area of East Memphis. Owner C.D. Shirley and his father had operated the store since 1971. Shirley was ready to retire and the pandemic accelerated that process, according to James.

“The store is kind of a throwback,” he said. “It’s small, still has a butcher shop and doesn’t even have scanning registers. We are excited about getting it reopened by mid-August. When opportunities like that come along, we will be looking for those.”

The ongoing pandemic notwithstanding, James is optimistic about the second half of the year. Sales will continue to be solid, but may depend on whether schools and entertainment venues reopen. 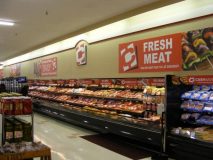 “I do think throughout this that consumers have figured out that the most economical approach to feeding their family is preparing meals at home with food they purchase at supermarkets,” he said. “When I started in the business back in the 1970s, I think the numbers were about 85 percent of all meals were prepared at home. The statistic prior to the pandemic had changed to 52 percent of all meals were being purchased at restaurants.

“There has been a complete reversal over the last 50 years. That has shifted back some during the pandemic and I think it will stay shifted back for a good while.”

James also serves as board chairman of the Tennessee Grocers & Convenience Store Association. The organization’s annual conference is scheduled for September in Nashville after being postponed from its original May dates. The association is taking a wait-and-see approach about where to move forward with the event, he said.

“That is still up for debate. All of these things get planned months and years in advance…but as we have gotten closer to the time, we are seeing other things getting pushed back or removed or rescheduled for next year. We haven’t made a decision, and we are waiting as long as we can, but it’s pretty iffy.” 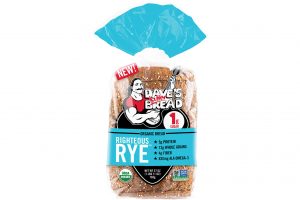