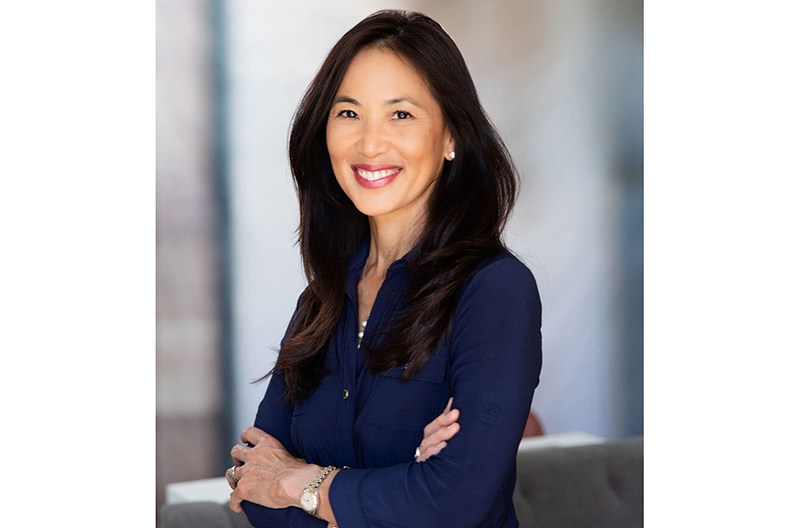 New York-based Gathered Foods, makers of Good Catch plant-based seafood, has appointed Christine Mei as CEO. She will lead the growth and expansion of Gathered Foods as a pre-eminent innovator in the plant-based food industry. 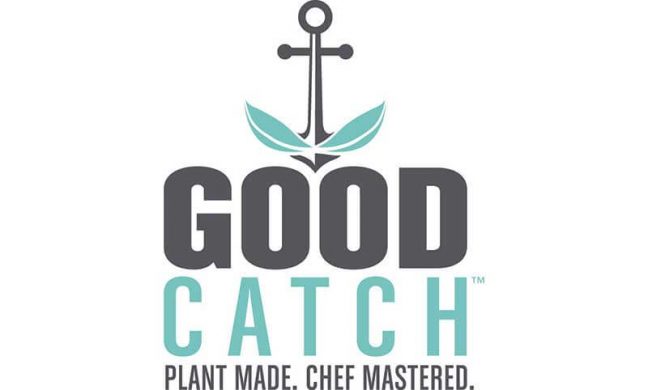 Mei has more than 30 years of CPG industry experience, having enjoyed assignments living in the U.S., China and Hong Kong. She has built her career across a wide spectrum of roles in marketing, strategy, sales and operations while having managed teams around the world in developed, developing and emerging countries.

Mei has held various leadership positions at companies including Beiersdorf, Royal Philips, The Coca-Cola Co., Nike and Procter & Gamble. She holds a bachelor’s degree in chemical engineering from The University of Texas and an MBA from Rice University. Most recently, she has been an investor and mentor for SKU, a CPG accelerator based in Austin, Texas, where she advised start-up companies.

“I’m so energized about the tremendous potential for the Good Catch brand. In fact, the future of the entire plant-based food industry is on a trajectory of positive disruption,” said Mei. “It’s both humbling and exhilarating to be able to amplify social impact through purposeful innovation in the plant-based seafood space. I’m really looking forward to collaborating with co-founders Chris Kerr, Chad and Derek Sarno to set Good Catch onto its next curve of growth.”

Previously, Kerr held the title of CEO. With Mei’s appointment, he will remain active and involved in his role as executive chair, working alongside Mei and the team to steer the growth of the company. Mei’s Austin presence further establishes Good Catch’s footprint in a city known for its start-up culture.

“At Gathered Foods, we thrive on collaboration and bringing together creative minds to join our mission to make a difference,” Kerr said. “We’re beyond excited to have been able to attract someone like Christine to lead our enterprise. She brings such a wealth of experience in the CPG space, with a focus on catapulting brands to their full potential. The future of our brand is bright, and we are excited for what’s to come with Christine at the helm.”

With Mei’s appointment as CEO, Good Catch plans to continue its momentum as a leader in the plant-based protein sector. Starting the year with the news of a $36.8 million Series B Financing Round, Good Catch expanded its distribution footprint on an international scale with its Tesco launch in the UK. In recent months, Good Catch announced a joint distribution venture with Bumble Bee Foods, as well as new backing from celebrities Woody Harrelson, Shailene Woodley, Paris Hilton and Lance Bass, which signifies the overwhelming belief in the future of plant-based seafood. Earlier this month, the brand also announced the launch of its new line of frozen appetizers and entrees across the East Coast with further distribution rolling out later this year. 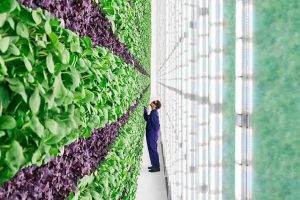 Albertsons Cos. Partners With Plenty To Offer Indoor-Grown Greens 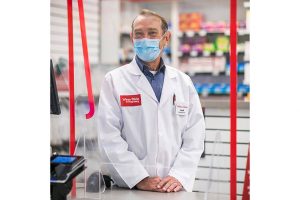