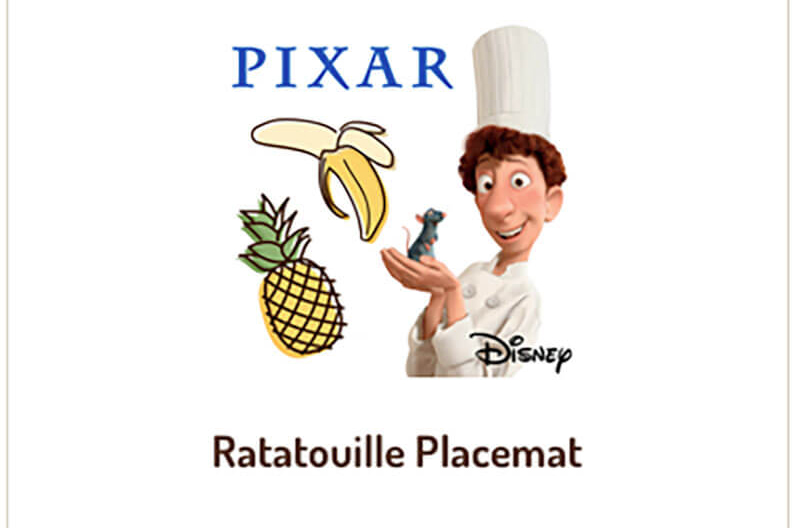 Nothing sums up Dole’s latest collaboration with Pixar Animation Studios better than an observation by Remy, the rat-turned-chef at the center of Disney and Pixar’s Ratatouille: “Humans don’t just survive; they discover; they create…I mean, just look what they do with food!”

Just as the four-legged gourmet famously guided Parisienne chef-in-training Linguini to culinary stardom in the 2007 film, Charlotte, North Carolina-based Dole Food Co. is coaxing aspiring chefs at all levels and all ages into the kitchen with a unique fall initiative proving that anyone can cook if given the recipes, inspiration and freshest fruits and vegetables as ingredients. 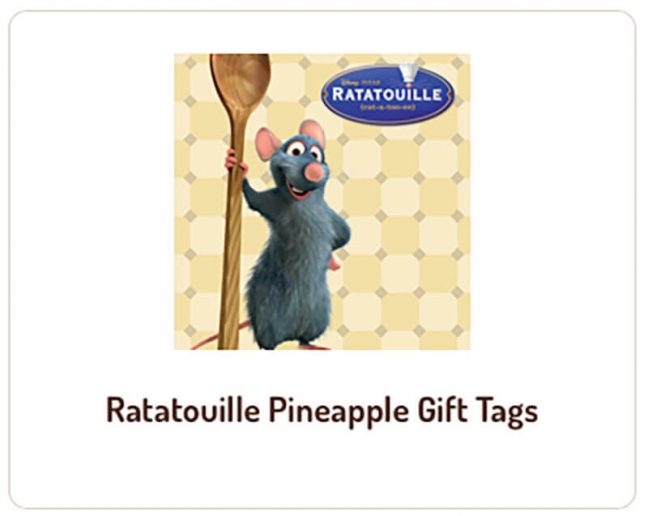 “Understandably, in our quest for convenience, we’ve gotten away from the simple pleasures of cooking and the satisfaction and health benefits that come from creating a delicious dish from scratch using fresh, natural ingredients,” said William Goldfield, Dole’s director of communications. “While the coronavirus has reunited many with their kitchens, there is still the widespread misperception that cooking is difficult and if you weren’t taught to cook at an early age, it’s too late to learn now.”

“Of course, as Remy, Linguini and Chef Gusteau taught us, nothing could be further from the truth. Anyone really can cook if given the ingredients and inspiration – and this new program was designed to go beyond the recipes to motivate cooks and chefs at all levels to spice up their culinary routines this fall and winter, turning their kitchens into would-be restaurants for the holidays.”

Goldfield confirmed that Dole worked closely with the teams at Disney and Pixar to create 20 new, easy-to-make interpretations of dishes either inspired by the film – such as Little Chef Potato-Leek Soup and the signature Critic’s Choice Rustic Ratatouille – or associated with French cuisine. The first 10 recipes created by Melanie Marcus, MA, RD, Dole’s health and nutrition communications manager, have been posted to the Dole recipe library.

Gusteau Scallop and Pineapple Salad – Dole plantains, pineapples and spring mix combine with large sea scallops to create a French-inspired salad that eats like a meal.

For most North Americans, the first sign of Dole’s Paris-inspired celebration came in May when images of Remy and Linguini showed up on millions of Dole bananas and pineapples in U.S. and Canadian supermarkets.

Multiple Dole social activations and blogger- and influencer-hosted promotions, plus 10 additional character-inspired recipes and several DIY recipe videos, will be revealed later this fall. Dole is also hosting a “Now We’re (All) Cooking Virtual Cooking Class” for bloggers and influencers to prove there can never be too many cooks in the kitchen (or on Zoom).

The in-store and in-kitchen fun caps Dole’s year-long celebration of Pixar Animation Studios, which is part of a long-term nutritional alliance with The Walt Disney Co., designed to make healthy eating and a diet rich in fresh fruits and vegetables more fun and accessible to busy parents.

“In addition to making mealtime more satisfying because you are creating the dishes yourself, cooking at home is simply good for you. There is plenty of external research to suggest that families that cook together are happier, eat better and live longer, while other studies compiled by the Dole Nutrition Institute show that home cooking leads to lower calories, fat and sodium, and eating together as a family offers both physical and mental health benefits,” said Goldfield. “It appears that Remy was right all along.”