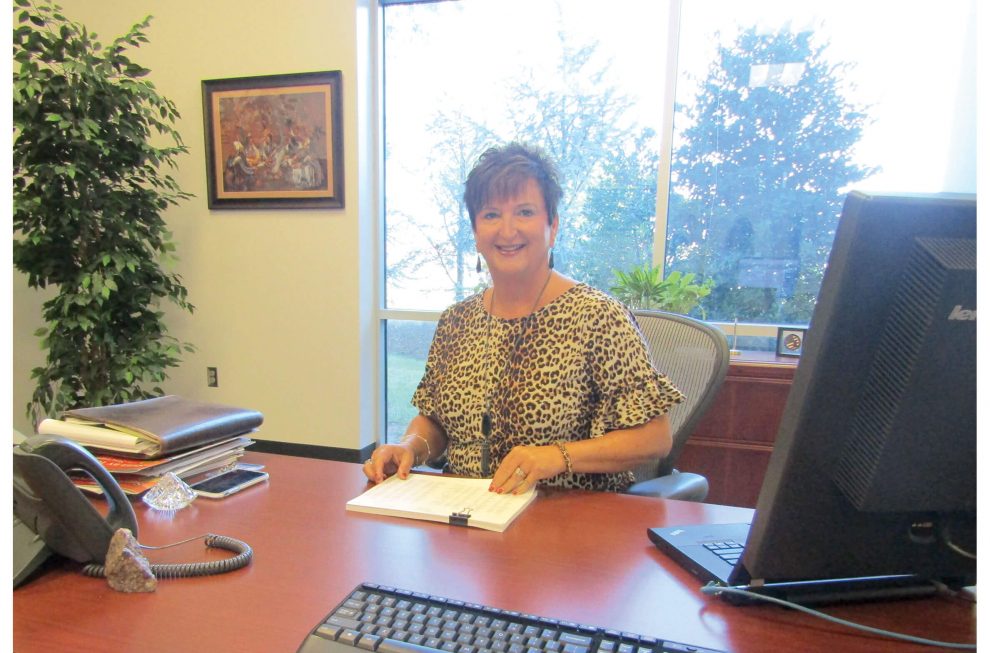 After more than 25 years with Kansas City, Kansas-based Associated Wholesale Grocers, Linda Lawson has announced her retirement effective this month.

In a statement, the company described Lawson as a valued team member, leader and mentor to many throughout her time with AWG, adding that “her leadership will be missed.”

Prior to joining AWG, Lawson had various management roles at the SuperValu and Kroger organizations. She also served on the board of directors for the Regional Food Bank of Oklahoma and the Tarrant Area Food Bank.

According to AWG, “Linda has been honored and recognized for her accomplishments over the years, most recently when she received The Shelby Report’s Southwest Woman Executive of the Year in 2019 and was part of The Griffin Report of the Northeast’s Women of Influence in the Food Industry in 2016. We wish her and her husband the best in retirement.”

Stinebaugh has been with AWG for several years, including as VP of sales and support and the director of member services for the Nebraska division. Prior to joining AWG, he served as SVP of sales for Affiliated Foods Midwest.

He began his career with the Kroger and later joined Safeway, holding several retail management positions over a 10-year span in Texas and California. From 1979-83, he served as distribution center manager in Al Khobar, Saudi Arabia.

Stinebaugh also served as: VP of merchandising and marketing and division president for Fleming Foods in Milwaukee, Wisconsin; division manager for Nash Finch in Omaha, Nebraska; and president and COO of Fresh Brands in Sheboygan, Wisconsin. Additionally, he spent 13 years in various leadership positions with Baker’s Supermarkets in Omaha. 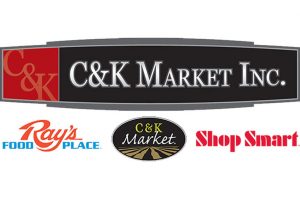