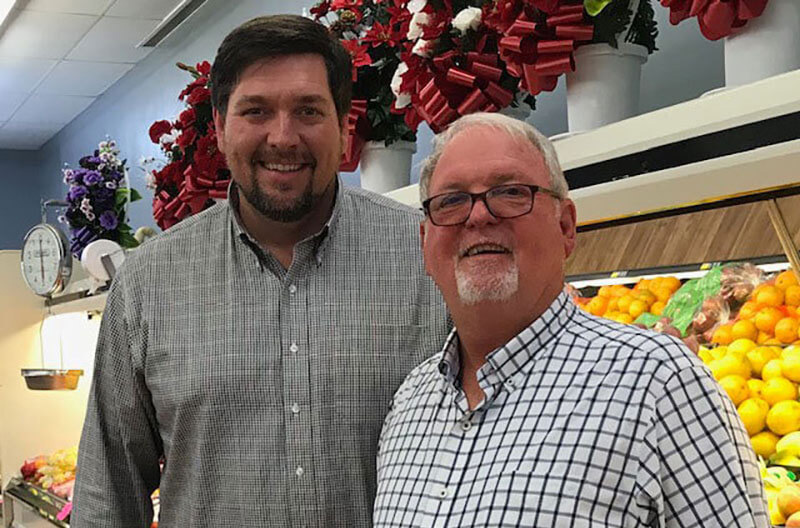 Asked what he believes sets Reynolds Foodliner apart from its competitors, President Tom Coogle proclaimed it the “easiest question anyone has ever asked me.”

“It is our people,” he continued. “We have got a team that wants to get it done. And I think the reason we built that is because we’re focused on bettering our team members. 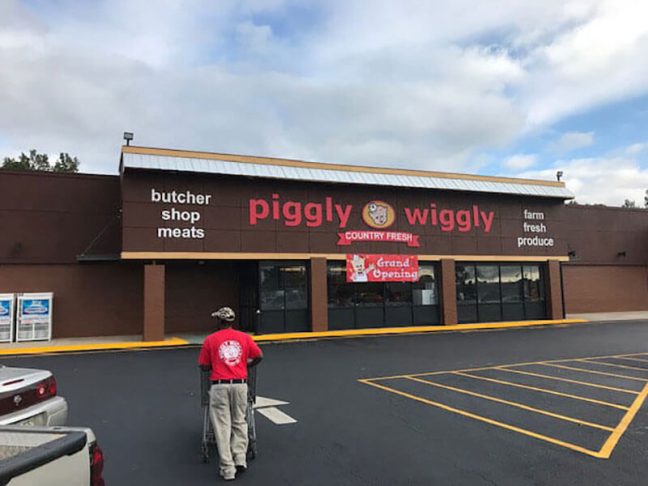 “And I say it in every single meeting that we have – our No. 1 goal has got to be to grow our team and give them upward mobility – a chance to move up and do better. If our team members aren’t doing better, then we’re not doing better.”

Coogle’s efforts to help better others extends past Reynolds and into the Georgia Food Industry Association, where he serves as the independent counsel chair on the board of directors. The role is in place to get information to members.

“Social media has leapt forward in the last two years, and a lot store owners and grocery store owners…weren’t very well prepared for that. The independent counsel has been able to provide education for those kinds of things, and I think it’s meant a lot to the membership of GFIA and to those retailers, specifically. It’s helped them get on board.

“Annually, we present industry-wide numbers, particularly pointed at independents to show our retailers where they are. And it is a true collaboration. Independent grocers in Georgia work together and work together well. We’re on the phone with each other a lot about who’s doing what.

“We share ideas and move our industry forward on the independent side. I think it’s something very particular to Georgia. And it’s in our charter that we want independent grocery to have a full voice in the association, and it always has. I think we’re better for it.”

And throughout the COVID-19 pandemic, Coogle did a lot of work with GFIA to help navigate the unprecedented time.

“Early on, we stayed on the phone with Georgia Food, almost constantly working with them, trying to come up with the best plan for Georgia, in terms of keeping customers safe and keeping employees safe.

“I think we did that. I think we innovated with that. I think some of those things even were adopted throughout the country. And that was certainly a collaboration with lots of other organizations.

As for Reynolds Foodliner, Coogle said the company really was set up for efficiencies this year.

“I spent the majority of my career fixing – fixing things within our company and creating efficiencies and operating better and better and better. We were in a good spot when we were looking at 2020. And of course, we’ve had a worldwide pandemic…I never thought I’d be selling gallon-sized hand sanitizer, but we certainly did.”

Today, there are six locations of Reynolds Foodliner (Piggly Wiggly) in South Georgia. The first was opened by Coogle’s father, Tommy, in Oglethorpe. And the company has plans to open No. 7 in Jesup in spring 2021.

Moving forward, Reynolds Foodliner is also beginning to dip into some other interests, such as franchising or taking on a management agreement role with other retailers.

Reynolds struck a development deal with Your Pie Pizza in 2020, with plans to open six stores. The first arrived in Tifton, Georgia, which Coogle said has been “a big success.” The company also has entered into a franchise agreement to open a few Strickland’s General Store locations.