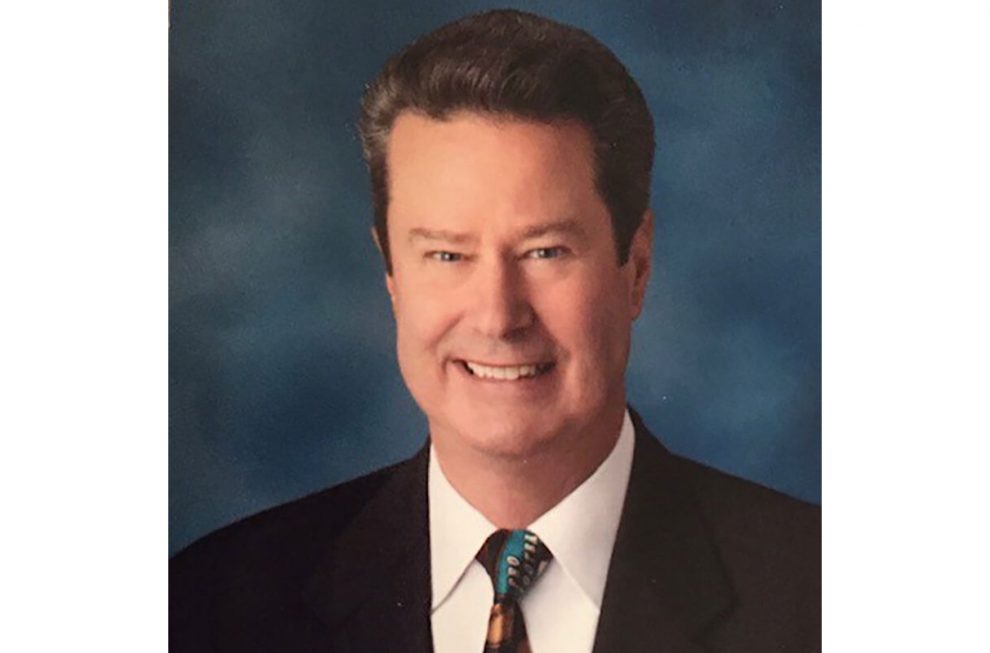 Friends and family are mourning the passing of longtime Illuminator William “Bill” Michael Duff, 72, who died March 2, 2021, at home with his wife of 47 years, Paula, holding his hand.

According to the obituary provided by his family, Mr. Duff was born on Dec. 2, 1948, in Alameda, California, the youngest of four children. He spent his early childhood in Crockett, moving to American Canyon and then to Napa, where he lived for the remainder of his life. He graduated from Napa High School in 1966 and began work at Mare Island Naval Shipyard.

Volunteering for the draft in 1968, Mr. Duff was assigned to the U.S. Army’s Big Red One Infantry Division, serving in Vietnam and earning the rank of sergeant E-5 within nine months. For his service, he earned a Bronze Star, Combat Infantry Badge, Combat Air Medal with cluster, Sharpshooter (Rifle) and Vietnam Campaign Medal.

According to his obituary, Mr. Duff suffered and ultimately died of prostate cancer brought on by exposure to Agent Orange while in Vietnam. In later years, he was instrumental in helping other veterans fill out their paperwork to file claims for the disability benefits to which they were entitled.

After his service in Vietnam, Mr. Duff earned an AA degree from Napa Junior College, a bachelor’s degree from Golden Gate University and an MBA from St. Mary’s College. He married the former Paula Savage in 1973 and began a long “sweet” career working for C&H Sugar Co. He rose from working in the warehouse to becoming VP of consumer products West, a position he held for the last 20 years of his career.

As noted in his obituary, Mr. Duff was “very admired by his peers and formed many wonderful friendships during his years in the CPG industry.” He was president of the Sales Managers Club of San Francisco in 1995 and is an Honorlite within the Illuminators organization.

In addition to his wife, survivors include his daughters, Katie (Dominic) Lattanzi of Draper, Utah, and Andrea (Ryan) Keith of Napa, and four grandchildren.

Mr. Duff’s family described him in his obituary as “truly a wonderful man” who loved his family immensely. “It showed in everything he did. He was their protector, provider, cheerleader, supporter and best friend. His daughters and grandchildren were the light of his life, and there wasn’t a thing he wouldn’t do for them. Bill was loved and admired by many, and he earned that love and admiration each and every day through the kindness he showed and the way he treated each and every person he came into contact with.”

Due to the COVID-19 pandemic, the family will hold a private service. A celebration of his life will be planned for a future date when safety allows.

For those wishing to make donations in his name, the family asks that they be made to a charity of choice that would benefit the less fortunate, those suffering from an illness or who cannot speak for themselves.