Home » Industry Vet Sorensen Writing Next Chapter Of Her Career 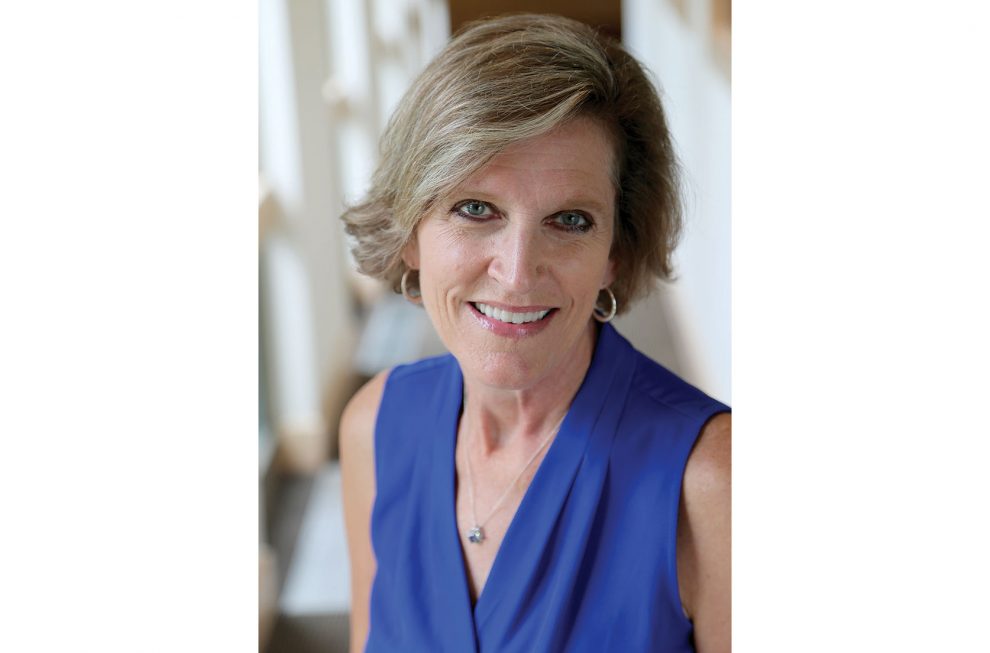 by Cindy Sorensen / The Grocery Group

Ever since I entered the industry in 1983, I’ve always enjoyed reading grocery trade magazines.

At the start of my career, I was a sales representative for Nestlé. Every three to four weeks, I visited 65 independent grocery stores in western Wisconsin and the Minneapolis-St. Paul area. Reading trade magazines opened up the world of grocery for me beyond my territory.

In the early days of my career, I couldn’t afford a magazine subscription and the position I held didn’t qualify for reimbursement of one.

When I was visiting grocery stores on my sales route, I would find copies of trade magazines in break rooms, back rooms and managers’ offices. I enjoyed reading The Shelby Report because it had a Midwest edition and I was able to read about many stores and people with which and whom I was familiar.

The articles were relevant to me in every position I have held throughout my career. Never in my life did I think I would one day be a contributor to a trade industry magazine, either as a columnist or as an “expert” sought out for comments on a particular topic.

For the past four years, I have been a columnist for The Shelby Report. Two years ago, I added a second monthly feature, People to Watch, to the publication. It’s been an honor to share my experiences, insights and advice to an audience of grocery industry professionals.

After nearly 40 years in the industry, I jokingly remind my 22- and 25-year-old sons that there are people who actually think I have something of value to say – even if my boys don’t.

Thank you to those who read the columns and to those who took the time to e-mail comments. I can honestly say that writing for a trade magazine – covering an industry in which I have spent my entire career – has truly been a highlight.

I’m not going away; I just won’t be contributing on a monthly basis. I will instead be focusing my professional efforts – and future columns – on identifying how those of us in leadership positions can help recruit, hire, develop and retain the future leaders of our industry.

My plan is to contribute quarterly columns on this topic. I want to help others find a career in an industry that has been so good to me and – OK, I’ll say it – for which I did some pretty great things, too.

Thank you to my friends and editors at The Shelby Report for the opportunity your magazine has provided me these past four years. Thank you for being so forgiving of those times I experienced “writer’s block” and pushed deadline to the last minute. It’s been a good partnership for all of us!