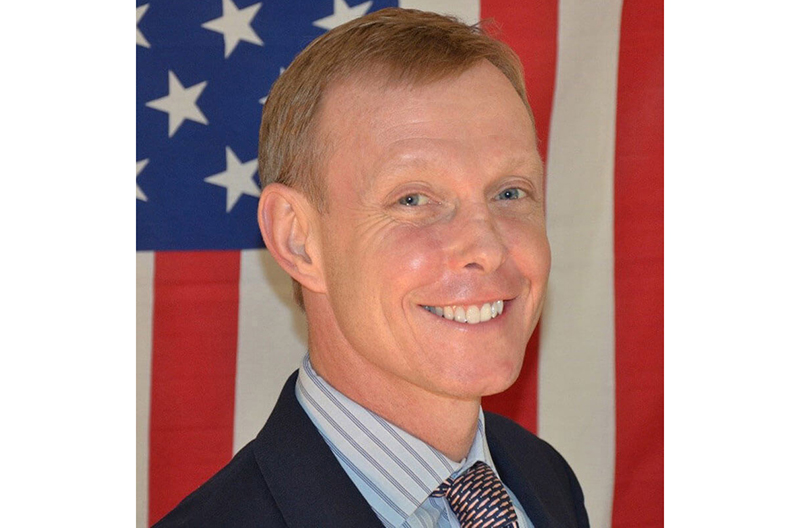 Coca-Cola Bottlers’ Sales & Services Co., a limited liability company owned by nearly 70 independent Coca-Cola bottlers, has elected Bill O’Brien, CEO for Reyes Coca-Cola Bottling, as chairman of its board of directors. O’Brien succeeds Mark Schortman, former CEO of Coca-Cola Southwest Beverages, who has retired with 16 years of board leadership to CCBSS.

“I feel honored to have Bill lead our board of directors. He brings an incredible depth and breadth of Coca-Cola system, beverage industry and bottler experience, gained over more than three decades,” said CCBSS President and CEO Brandi Shortt. “Bill’s wisdom and expertise will be invaluable as we look toward the future and how we can continue to evolve both the Coca-Cola system bottler and CCBSS associate experience.”

Since 2017, O’Brien has served as CEO for RCCB, a West Coast bottler and distributor of Coca-Cola products operating in California and Nevada. The organization employs more than 6,000 people and operates 30 facilities.

As an active member of his community, O’Brien volunteers with organizations such as Special Olympics Southern California. He also serves as a board member of the American Beverage Association and LA84 Foundation and as an advisory board member of the Los Angeles Sports & Entertainment Commission.

“I couldn’t begin to thank Mark enough for everything he has done for CCBSS. Since 2005, we’ve been fortunate to be able to leverage his brilliance, allowing us to make the right decisions at the right time, materializing the company we are today,” said Shortt. “As we ready for what’s next, Bill’s unique vision and knowledge arrives at the perfect time for CCBSS. He will guide us as we make key strategic decisions for the road ahead.”