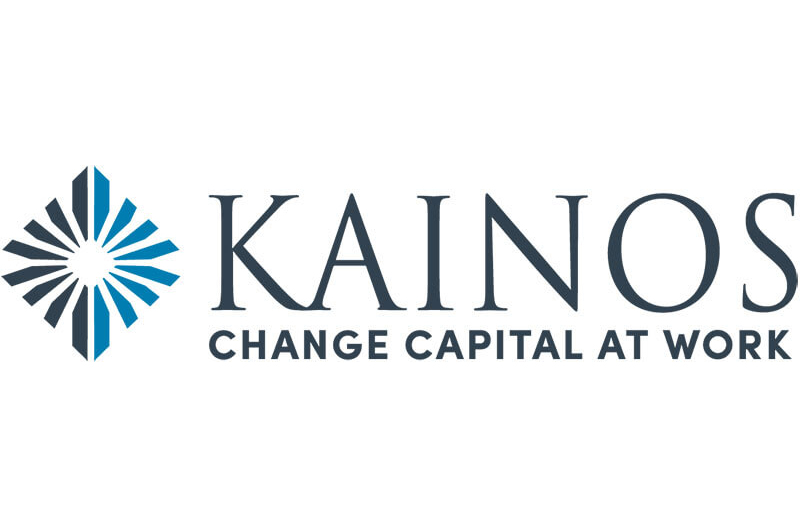 Headquartered in Piscataway, New Jersey, Ferraro Foods is a specialty foodservice distributor delivering food and supplies, primarily to the Italian restaurant and pizzeria segment in the Eastern U.S. The company, which had its first sale in 1975, today sources more than 7,000 products from around the world and distributes to more than 6,000 end customers.

Kainos partnered with Ferraro Foods in May of 2018 after having developed a prior relationship with Ferraro’s owner Michael Giammarino through the team’s network of industry relationships.

“Our interest in Ferraro Foods was driven by our thematic-based approach to investing in the food industry and our experience partnering with founder-owned businesses. We believed Ferraro Foods could play a unique role as the consolidator in the highly fragmented Italian specialty distribution segment along the eastern seaboard and Michael, with the Ferraro management team that we helped assemble around him, executed brilliantly,” said Andrew Rosen, managing partner of Kainos. “We and the team sourced and integrated seven proprietary add-ons of other founder-owned specialty distributors which resulted in exceptional growth during our investment.”

Kevin Elliott, a partner at Kainos, added, “We built a relationship with Michael Giammarino back in 2016 and were very fortunate to be selected by Michael to be the stewards of this great business that he and his family had built over 25 years. Our familiarity with the specialty distribution space and the Kainos team’s operational prowess assisted Michael and the Ferraro team in executing their growth strategies. Moreover, the Ferraro team demonstrated great operational leadership in driving the core business, even during the challenging pandemic environment, while also successfully integrating the proprietary acquisitions. The net result was performance that surpassed our original plans.”

Michael Giammarino, CEO of Ferraro Foods, said, “Partnering with Kainos in 2018 was the right choice. The Kainos team helped us grow our footprint, adding four new centers and expanding into key markets including New England and Florida. They supported our team in commercializing the business with better use of systems and data, recruiting and hiring key leaders and supporting the prospecting and closing of seven acquisitions made in the past two-and-a-half years. Kainos’ ability to work with founder owners and their appreciation for the importance of culture and heritage during the commercialization of the business allowed us to scale naturally and drive synergies through to strong financial performance. They did everything they said they would do and set us up for continued success.”

Rosen added, “this success could not have been possible without the investments in people and systems that will enable Ferraro to continue its role as a premier specialty Italian distributor on the East Coast.”