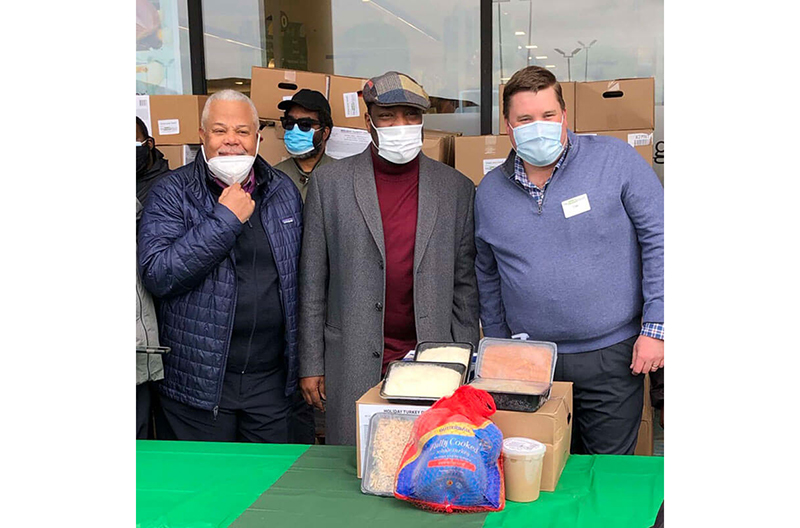 Joined by volunteers and elected officials, The Fresh Grocer of Grays Ferry, headquartered in Drexel Hill, Pennsylvania fed those in need April 1 through a large family meal distribution event. The gesture of good symbolized the supermarket’s commitment to the community and its ongoing mission to fight hunger.

The Fresh Grocer of Grays Ferry, owned and operated by Pat Burns and Burns’ Family Neighborhood Supermarkets, procured 1,000 family meals to give away. A number of elected officials and community partners joined The Fresh Grocer to help with meal distribution and community outreach to help make the initiative as impactful as possible.

With each meal serving 10 people, this food distribution event had the potential to feed 10,000 people in the community.