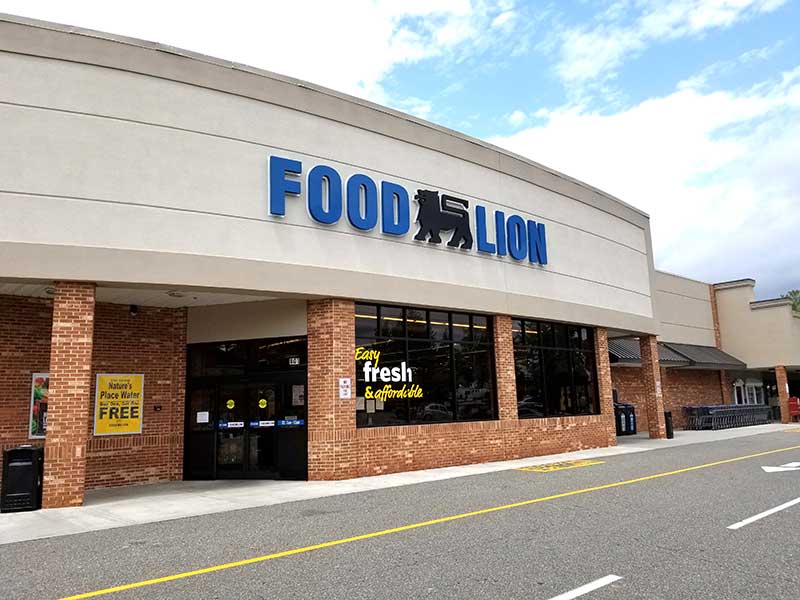 For the 20th consecutive year, Food Lion has received the 2021 Energy Star Partner of the Year Award from the U.S. Environmental Protection Agency and the U.S. Department of Energy. Food Lion, headquartered in Salisbury, North Carolina, is the only company in the U.S. with this distinction.

Additionally, this marks the 18th consecutive year Food Lion has been recognized with the Sustained Excellence Award, which is the highest honor among the Energy Star Partner of the Year recognition. The Sustained Excellence Award is given only to partners that have gone above and beyond the criteria needed to qualify for recognition and that have already received Energy Star Partner of the Year recognition for a minimum of two consecutive years.

“We are proud and honored to serve as a leader in energy conservation and efficiency,” said Matt Yates, VP of brand strategy for Food Lion. “Our work to reduce our energy usage stretches through every part of our business, from our supply chain to our store operations. We remain committed to reducing our carbon footprint and doing our part to be a responsible, trusted neighbor in the towns and cities we serve.”

Since 2000, Food Lion’s energy reductions in carbon emissions are equivalent to supplying the energy needed to charge more than 75.6 billion smart phones or take 128,136 passenger vehicles off the road for one year. An example of an energy-saving technique used is upgrading in-store lighting to LED’s. So far, nearly half of Food Lion’s more than 1,000 stores have been upgraded to LED lighting within its 10-state footprint.

“Energy Star award-winning partners are showing the world that delivering real climate solutions makes good business sense and promotes job growth,” said EPA Administrator Michael S. Regan. “Many of them have been doing it for years, inspiring all of us who are committed to tackling the climate crisis and leading the way to a clean energy economy.”

Food Lion has achieved a number of goals tied to its 2020 Sustainable Retailing plan, including goals related to energy conservation, sustainable seafood, recycling and food rescue efforts through its Food Lion Feeds program.