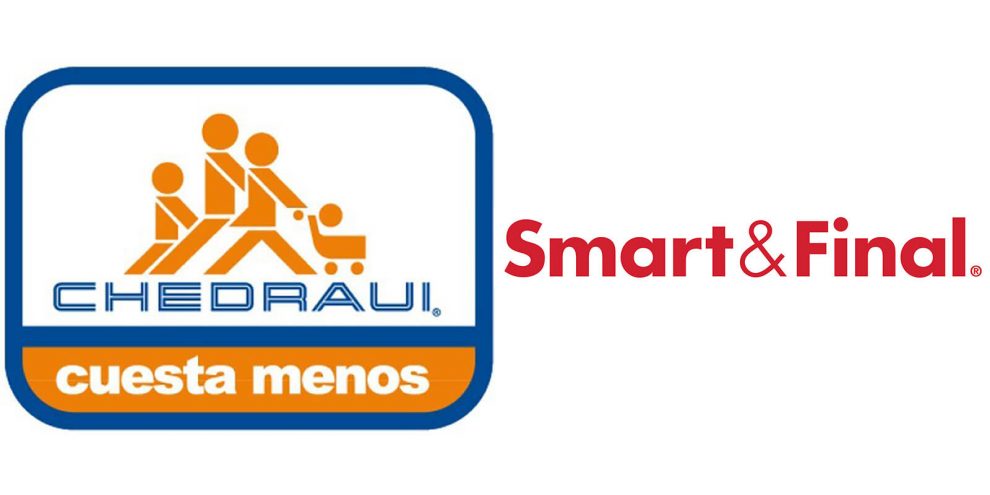 Commerce, California-based Smart & Final announced May 13 that it is being acquired by Bodega Latina Corp., a subsidiary of Mexico City, Mexico-based Grupo Comercial Chedraui, for about $620 million.

Smart & Final, which bills itself as a smaller, faster grocery warehouse store for household and business customers, provides one-stop shopping through an assortment of club and traditional groceries, fresh foods and supplies without a paid membership. Since 2019, it had been owned by Apollo Global Management.

Celebrating its 150th anniversary in 2021, the company operates more than 250 stores under two banners: Smart & Final and Smart & Final Extra!, in California, Arizona and Nevada. There are an additional 16 stores in Northwestern Mexico operated through a joint venture.

“The transaction is a testament to the strength of Smart & Final’s franchise, the quality of our store banners and the talent and expertise that support the business…together we will further accelerate our collective growth,” said David Hirz, Smart & Final’s CEO.

The parties said Smart & Final will retain its existing management team to continue to operate the business.

“[It] is an attractive fit that is aligned with our business strategy in the U.S., utilizing differentiated formats to focus on growing but underserved markets,” he said. “With a brand that resonates with consumers, geographic fit in key markets and a consistent record of profitable growth, Smart & Final will complement the platform we’ve built with El Super and Fiesta.”

“It is aligned with our long-term strategy to find financially attractive and accretive opportunities, while maintaining consolidated indebtedness at prudent ranges,” he explained. “With financing for the transaction occurring at the BLC level, GCC retains ample financial flexibility for continued growth in Mexico as well.

“More fundamentally, this transaction reflects our continued commitment to serve customers, families and businesses in both the U.S. and Mexico. It benefits stakeholders in both countries, including our employees, around 40,000 in Mexico and over 13,000 in the U.S., suppliers, vendors, customers and their families.”

“We are pleased to have supported the evolution of Smart & Final through two investment cycles since 2007 and believe that the combination with Grupo Chedraui will set the stage for continued growth of Smart & Final,” said Andrew Jhawar, private equity senior partner at Apollo. “We thank Dave Hirz, Rick Phegley, Scott Drew and the entire Smart & Final team for their leadership.”

Bodega Latina Corp. entered the grocery retail marketplace in June 1997 with its first store in South Gate, California. In 2018, BLC completed the acquisition of Fiesta Mart, a Texas-based food retailer with an emphasis on the Hispanic segment. 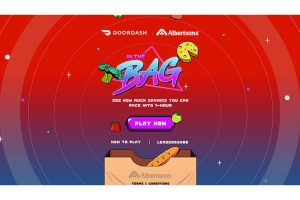