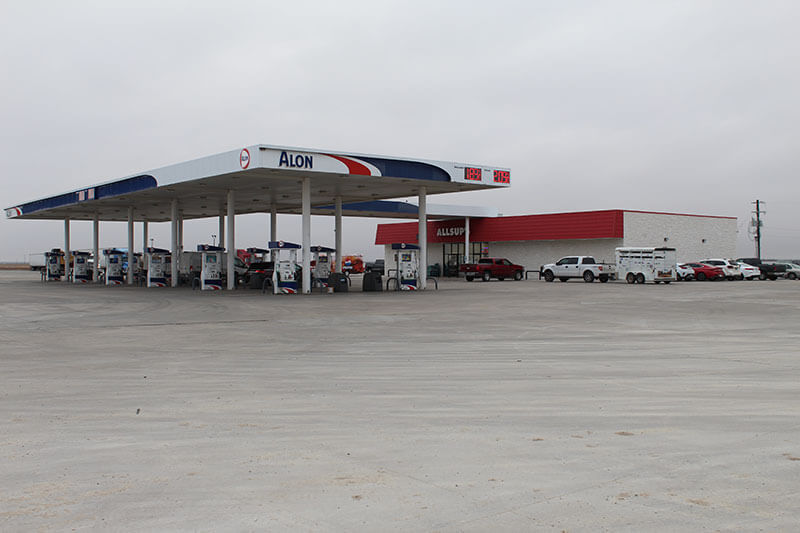 Convenience store chain Yesway has opened two new Allsup’s stores in Texas, located at 506 E. Hall St. in Bangs, and 9533 Hwy. 87 South in Wall. These represent the most recent in a previously announced series of 27 new-to-industry stores and major raze and rebuilds Yesway will be undertaking within both the Yesway and Allsup’s portfolios over the next 18 months.

The Bangs Allsup’s store features a forecourt with 16 fueling positions and 5,500 square feet of interior merchandising space. A diesel island with three fuel bays is slated to open in early June.

In addition to fuel and diesel, customers visiting this new location, which is open 24 hours per day, will find all of their favorite Allsup’s foods and snacks, a new trucker/automotive section, a large selection of Hispanic foods and a Beer Cave, along with amenities including Western Union service, ATM availability as well as Allsup’s Word Famous Burritos and other hot foods.

Amazon lockers, Primo Water and Ben & Jerry’s Ice Cream are soon to come. A grand opening celebration is planned from June 13-19, and the Bangs community is encouraged to attend.

“We are pleased to bring this new, larger store format to our loyal customers in Texas,” said Tom Trkla, chairman and CEO of Yesway. “We are also dedicated to supporting the communities we serve, and in honor of the grand opening of our new Wall location made a $2,500 donation to the Wall Independent School District for upgrades to its One Act Play stage lighting and sound system.”

Yesway had earlier announced that it had raised an additional $235 million of equity capital, $135 million of which was to be invested in targeted real estate capital projects. Throughout 2021 and into 2022, the company expects to complete new store builds and raze and rebuilds at 27 locations, resulting in additional new 5,500- and 6,300-square-foot prototype stores with expanded fuel and diesel platforms in Texas, New Mexico and Oklahoma.

Construction has begun in Tuscola, Decatur and Slaton, Texas, with multiple sites to follow.

In addition to its raze-and-rebuild initiatives, major remodeling of approximately 63 additional Yesway and Allsup’s stores has already commenced in Texas and New Mexico, the first 11 of which are now complete. 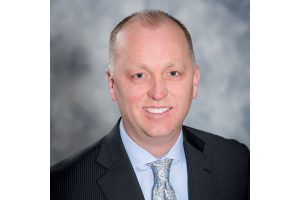