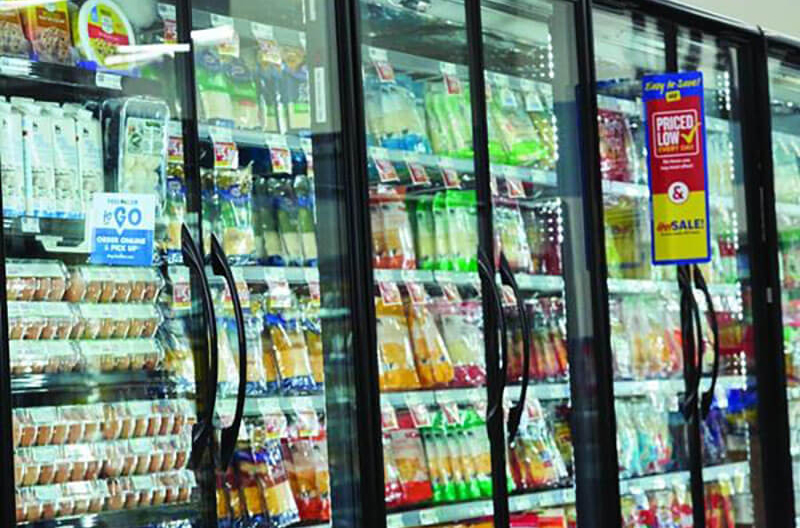 Food Lion, headquartered in Salisbury, North Carolina, has received another national honor for its work to reduce refrigerant emissions across its footprint. The accolade, Superior Goal Achievement from the EPA’s GreenChill Program, recognizes Food Lion for its efforts to reduce refrigerant emissions which impact the ozone layer and climate change.

The Superior Goal Achievement recognition is given to GreenChill Partners that reach their 2020 emissions reduction goals. Food Lion was one of the 10 founding partners of the EPA’s GreenChill Program in 2007.

Food Lion took a number of actions to reduce its refrigerant emissions, including placing doors on refrigerated cases and placing monitors on key refrigerant devices.

The recognition comes soon after Food Lion announced new sustainability goals it aims to achieve over the next several years. One of those goals is to reduce its carbon emissions by 50 percent from its own operations, in partnership with Food Lion’s parent organization Ahold Delhaize USA, while working with its suppliers to reduce emissions by 15 percent across the entire supply chain.

“With more than 1,100 stores, we have an opportunity to make a big difference in creating a more sustainable future for our neighbors,” said Matt Yates, VP of brand strategy at Food Lion. “The towns and cities we serve are counting on us to be a good neighbor. That responsibility impacts everything we do, and it’s one of the reasons we set big, bold new sustainability goals that we’re working to achieve every day.”

As part of its commitment to caring for its neighbors and our planet, Food Lion has routinely set and achieved many sustainability goals. Earlier this year, Food Lion became the only U.S. company to receive the EPA Energy Star Partner of the Year Award for 20 years consecutively.

Food Lion also has set industry-leading sustainable sourcing standards, increased recycling to divert more waste from landfills and has donated the equivalent of more than 300 million meals through its Food Lion Feeds food rescue effort, through which food gets donated before it perishes to local hunger relief organizations across the grocer’s 10-state footprint.