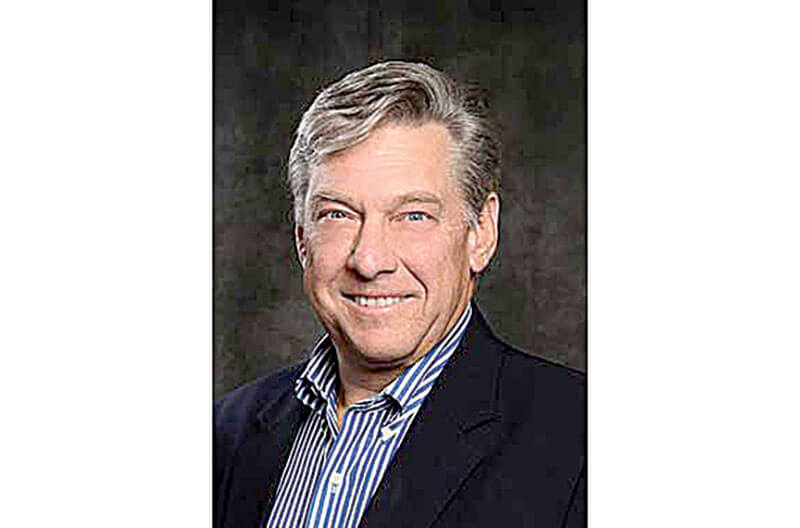 When asked how things are going at the Wisconsin Grocers Association, President and CEO Brandon Scholz always answers with a line from the Grateful Dead: “What a long, strange trip it’s been.”

The next stop on this journey for the association is its annual Wisconsin Grocers Innovation Expo to return in person Oct. 12-13 in Green Bay.

For the expo, some of the major talking points for speakers will be the workforce, which is the key issue dominating WGA members.

“We’re focusing on multi-generational workforce,” Scholz said. “What that means is we’re trying to put together the workforce of the future.”

Another area of coverage will be cybersecurity as he emphasized that grocers can also be a target.

“I’m kind of surprised that there isn’t more focus, and maybe I’ve just not seen it…if you don’t know this is a problem now, I’m here to tell you it is.”

In regard to event logistics, the association is working to spread activities out as much as possible.

“We have a very intense effort to make sure that we are taking the precautionary steps necessary that ensure that our guests – those attending the expo – are in a safe place,” he said.

WGA also is recommending attendees wear masks and engage in social distancing. In addition, there will be fewer people at each table.

“Our No. 1 goal for the balance of the year is to have the most successful Wisconsin Grocery Association Innovation Expo that we’ve had – ever,” he said.

According to Scholz, WGA’s top priority in the ongoing legislative session is to push for home delivery of alcohol.

“Those people who go to the grocery store or liquor store to buy a bottle of wine or a six-pack of beer or a bottle of spirits are doing so because they want take it home, and that’s where they enjoy it,” he said. “For some reason, bar owners think that by delivering at home, people won’t go to their favorite establishment and have a draft.”

He said WGA also is working on a bill to streamline alcohol curbside pickup. He mentioned that municipalities have different requirements.

In Scholz’s view, retail grocery is growing in Wisconsin. Like various other states, workforce continues to be the No. 1 issue affecting grocers.

“There’s a lot of frustration with governments – both state and federal – that don’t seem to recognize the problem and instead believe that continued unemployment benefits rather than encouraging people to get back to work is the better path,” he said.

Scholz mentioned the state has a healthy mix of independent grocers and corporate chains. Many retailers are said to be receiving just 60 percent of their orders.

“For example, a bread company couldn’t deliver on Monday because they couldn’t get workers to come in on Sunday and bake,” Scholz said. “You’ve heard plenty of stories about how there’s not enough truck drivers…there’s an ad from a large chain that says we’ll train you from scratch for your [commercial driver’s license], we’ll pay you almost $100,000.”

Scholz doesn’t anticipate a quick solution to the disruption but expressed optimism that his state is getting past this hurdle.

“[Retailers] just spent a year dealing with a pandemic without a playbook. And they managed to work their way through that in amazing fashion,” he said. “And so now this is just the next challenge in this continuing pandemic…how do you deal with 60 percent of your orders showing up and trying to satisfy your customers and keep your store moving?”