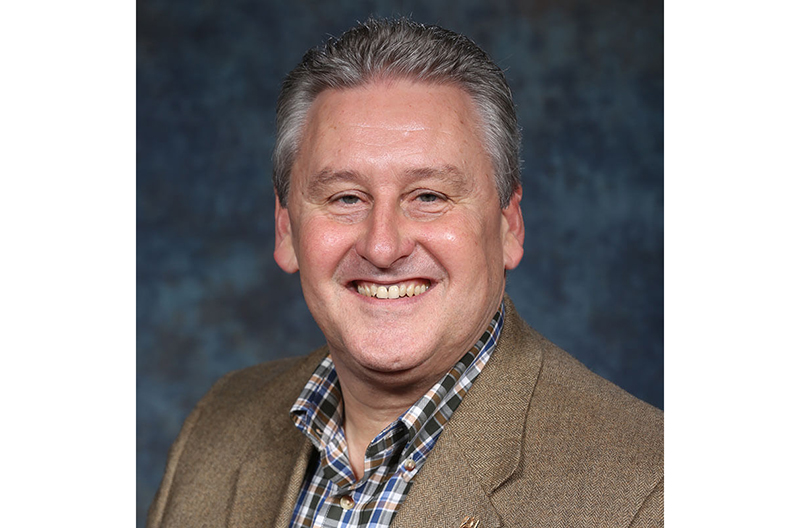 Schwab is also a member of the Honorable Order of Golden Penguins.