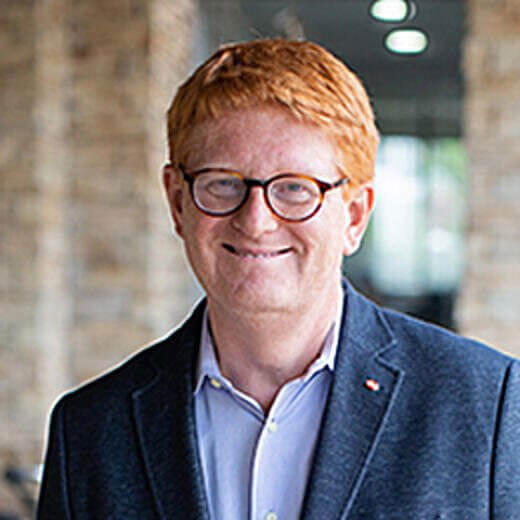 Let’s say you are the federal government and you want to stimulate the economy to make sure it grows. What can you do?

In normal times, the Federal Reserve has a few tools to keep the economy strong without stock market crashes, crazy inflation or other episodic and emotional turmoil:

1) Cut the cost of money by lowering the rate they charge to banks.

2) Buy or sell debt (bonds), which has the effect of increasing or depressing the amount of money in the economy.

The Fed has been using the low-price interest tool for more than a decade. Banks have been at effectively zero cost of money for a long, long time.

And it appears to have worked, with companies and people borrowing and investing and the economy growing. In fact, the U.S. is projected to have GDP growth of over 5.3 percent this year despite all the economic chaos of COVID-19.

But we have also been buying back bonds. The Fed calls this “quantitative easing,” which is a fancy name for increasing the money supply. As the Fed buys billions of bonds, they push cash into the market.

Where did that cash come from? Inflation. Prices are rising fast. In fact, prices climbed 6.2 percent in October 2021 from last year, which is the largest annual increase in 30 years.

When I was in my 20s and a junior buyer for a retail chain, my boss taught me the following phrase: “We don’t participate in price increases.” He meant it.

If a brand showed up with a price increase, we threatened to cut advertising, shift selection on the shelf, even cut the line. “It’s a manufacturer’s job to figure out how to lower costs, and it isn’t mine to pay for their inefficiencies,” he would say.

Every meeting I have had with brands lately begins with a long discussion about rising costs – for them. Labor, transportation, labels, plastic caps, aluminum cans, bottles, etc. – their costs are going up. Therefore, costs are going up for the retailers, too. And for the shoppers.

Prices rose 0.9 percent this year from September to October, which was the biggest one-month increase since the Great Recession (tied with June 2021).

Retail buyers aren’t even negotiating for prices right now – they’re negotiating for inventory. “When I go visit a buyer, they ask me what the price increases will be right now, no arguing,” one CPG brand leader told me. “They’re way more worried about availability.”

The beginning of an inflation curve can be positive for companies, increasing cash flow and helping the top line. But over time, inflation’s effects are nasty. Shoppers feel the squeeze as prices rise faster than salaries. Moderate- and low-income families are especially hard hit, and they have no place to go but to discounters.

If inflation is coming – faster and higher than in recent memory – what can grocers do?

Have a plan. Decide what to do to keep shoppers’ families fed with stuff you sell, rather than low quality discount offerings. Here are some ideas:

2. Pick out SKUS to lead with. Shoppers don’t know the prices of 20,000 items; they only recognize savings on a few dozen. Staying low on these items – 2-liter soft drinks, for example – tells shoppers you are keeping pricing as low as possible. I call these “value-visible” items. Know what they are in the market, and pick the key ones to lead on end caps and in ads.

3. Tell shoppers what’s going on. A sign that says, “Prices are rising, but our deli fried chicken is still $5.99.” This lets shoppers know that inflation is happening to you, too, but you’re fighting to keep prices as low as possible. A half dozen of these signs throughout the store will help shoppers get the big idea.

4. Remember the competition is more likely to be restaurants than other grocers. An entire generation of Americans learned to cook during COVID, and they found that eating at home is healthier and less expensive than going out. Tastes better, too.

Ordering in is expensive. Uber Eats takeout costs more than it does to prepare. Compared to eating out, we’re a discount format.

Take them on with direct price comparison: A family of four can cook three meals at home with fresh ingredients for the cost of eating out once – four meals if they used a delivery service. Shoppers will love this kind of advertising.

The next 12 months likely will be tumultuous. Rising prices may stabilize after the end of the year, but they won’t go down. And if things heat up, it could get worse before it gets better.

Build a plan now, use strategies like this early and often, and come out of high inflation with more shopper loyalty than when it started.