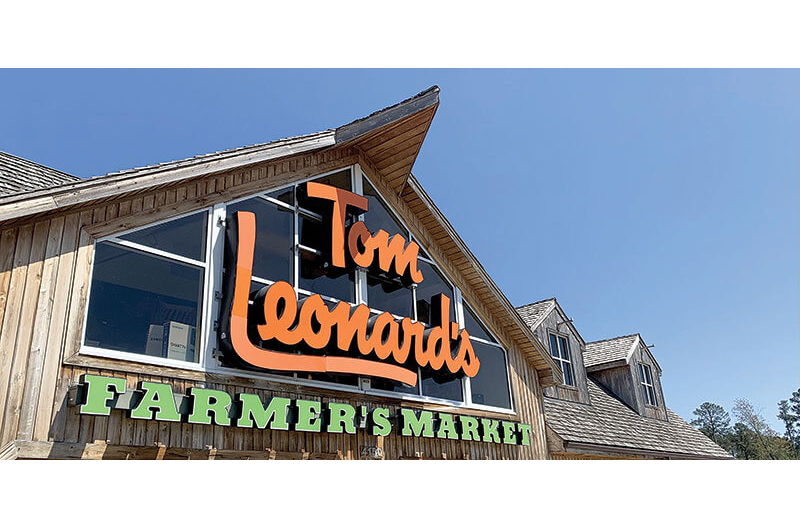 About year two of when Tom Leonard was running his grocery store in Glen Allen, Virginia, he realized things were about to get a lot more difficult.

It was a cold rainy night, and he remembers looking up and seeing a Whole Foods across the street, light up their sign. “Oh man,” were the first words that came to mind, he said. Leonard decided to call his father, who had been one of his greatest inspirations, for advice on how to handle the situation. 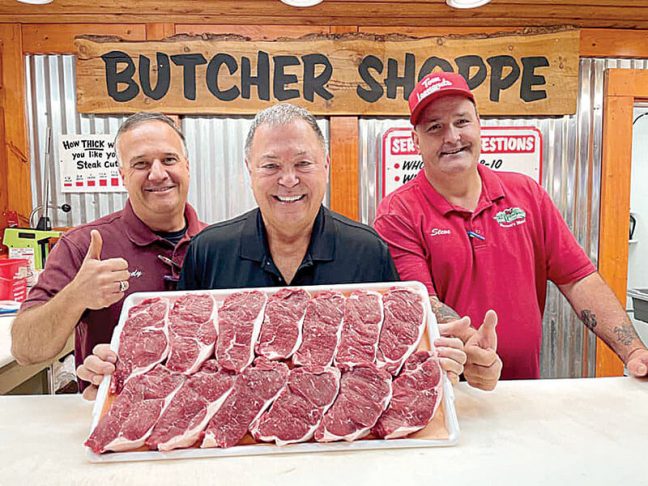 “I’ll tell you exactly what you’re going to do,” he recalled his father saying. “Turn around and face your building. I want you to spend all your time trying to figure out how to make Tom Leonard’s better for the customers and for your team members…forget Whole Foods…nobody can beat your store if you’re in the aisle. That’s how you’re going to do it. I’m not saying it’s not going to sting you Tom…but I am telling you, it’s going to sting you a lot less.”

“I just can’t imagine somebody running a business in a more competitive area where I am. I’m surrounded by all really good retailers,” Leonard said. “I can tell you what our secret’s been…what we believe is the big don’t eat the small, the fast eat the slow.”

He plans to double the store’s footprint, from 15,000 to 30,000 square feet, with construction slated to begin in March. With the store expansion, Leonard is placing a large focus on prepared foods while maintaining a personal touch with quality products and happy employees.

“We’re going to be making it fresh every day all day long,” he said. “So, you’ll be able to come in if you want a meat loaf or if you want a salmon dinner, whatever it is, the chances of it just being made are pretty good.”

There will be a great emphasis on meat, fish and making many more bakery products from scratch. The store’s beer and wine section also will grow.

In terms of store additions, he is starting to explore a drive-thru option for customers. And he wants to provide this option with holiday dinners.

“Right now, you need three things in business. You need a wishbone, you need a backbone and you need a funny bone,” Leonard said. “Because you never know what you’re going to hear today.”

As the pandemic progressed, Leonard became aware that rates were rising above minimum wage and up to as much as $15 an hour across the country. He decided it was time to raise his as well.

Although they took a hit on payroll, the store is fully staffed.

“There’s a cost to that business of being understaffed. There’s things they’re not able to do,” he explained “And if, in fact, they can do everything with half the staff, then they’re not going to do well. So there’s more money to be made. And the customers love it.

“The business runs better if you’re fully staffed. And particularly at a time when other people aren’t fully staffed, you even look better. So we were happy to make that move.”

In regard to vaccinations, employees receive a $100 gift card to Tom Leonard’s if they get their shots.