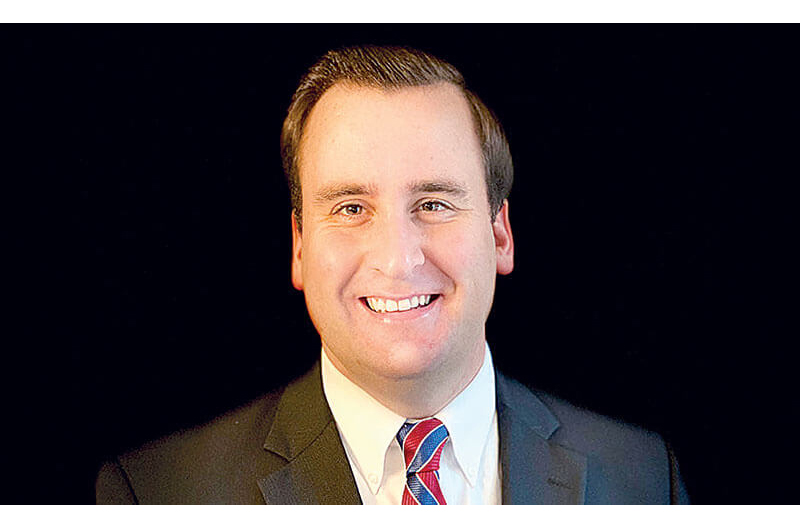 Virginia was one of two states in the country holding statewide elections this year. For Parker Slaybaugh, executive director of Virginia Food Industry Association, this called for continuous involvement and attention.

“For the past couple of months, that certainly kept us busy with making sure that key delegates that have been champions of the food and grocery industry have the support that they need to really run their campaign this year,” Slaybaugh said.

Aside from newly elected officials, VFIA is preparing for the legislative session in January. The first legislative goal is revisiting a bill that would eliminate redundancies in grocer inspections. Slaybaugh said officials had worked on this bill at length in 2021 and even had “broad bipartisan support.”

“It essentially dealt with kind of reducing redundant inspections that currently happen in many grocery stores across the state. A lot of times with a new store opening or even just on yearly check-ins, the Department of Health and the Department of Agriculture are coming in and basically doing the same inspection,” he explained.

“Is there an option to kind of coalesce those inspections solely under Department of Ag.? That’s primarily who oversees grocery stores in the state.”

Slaybaugh said the bill got caught up in some of the “last-minute sausage making” and did not make it across the finish line.

“They have lofty sustainability goals that they want to reach for, and we firmly believe that having access and the ability to go out and shop for increased renewable energies is a great way for our grocery stores and members to reach those sustainability goals,” he said.

However, according to Slaybaugh, it likely will be a challenge to move the issue forward in the next couple of years.

Slaybaugh mentioned legislation stating that if a utility company did not offer a renewable energy product, then customers could go out and shop for one. However, most customers across the commonwealth have to buy power through Dominion Energy, which now has a renewable product online: Dominion Energy Green Power.

“And so that cut off all competition for the generation of energy products…what we’ve been trying to say is, we can go out and buy cleaner and cheaper energy that can power our stores, through other competitive service providers…but since the utility now has their tariff approved for this renewable product, it shuts our guys out,” Slaybaugh said.

In regard to supply chain, it’s difficult to say what the next shortage could be.

“It can be one thing today and a different thing tomorrow,” he said. “Sometimes it’s availability of pork or poultry, because maybe a local plant had a COVID outbreak and shutdown, a lot of times it could be shipping issues.”

VFIA membership has grown in recent months, a trend Slaybaugh would like to continue. The membership collectively employs more than 60,000 Virginians.

“I think the VFIA, safe to say, is the leading association for the food and grocery industry in the state,” he added.

Those interested in joining can email Slaybaugh at [email protected]