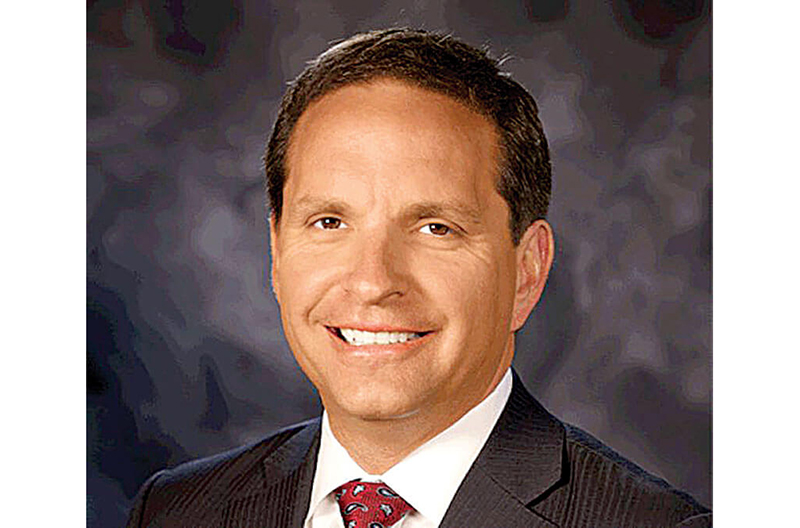 The deficit in the Illinois Unemployment Insurance Trust Fund remains at more than $4.3 billion and interest payments on the debt began accruing Sept. 6, according to a report from Capitol News Illinois. During the veto session, Illinois Retail Merchants Association President and CEO Rob Karr said they are going to be addressing speed bumps in the act.

“They’re designed to get both business and labor negotiators to the table,” Karr said. “If those speed bumps are pushed out by agreement of both parties, then labor has a $500 million benefit cut – we have a $500 million tax increase,” he told The Shelby Report.

As of Oct. 21, more than $6 million in interest has accrued on the money Illinois owes the federal government, according to the U.S. Treasury, and interest will continue to accrue at a rate of 2.27 percent. The state earmarked $10 million for interest payments this fiscal year, according to Capitol News Illinois.

“The ongoing interest accrual is one of two time-sensitive factors in addressing the deficit in the trust fund, which is the pool of money that is paid into by employers to fund unemployment benefits,” the article states.

Without action from the General Assembly, the speed bumps take effect in January. That would shorten the benefit period from 26 to 24 weeks, lower wage repayment for claimants from 47 percent to 42.4 percent and increase by 16 points the state “experience factor,” which determines an employer’s tax rate, while adding a 0.325 percent surcharge to employer tax rates, Capitol News Illinois reported.

IRMA is yet another association claiming that the No.1 concern from members is hiring. “Like every other sector, they’re raising wages substantially, trying bonuses, implementing additional benefits, to try to attract people,” said Karr, adding that IRMA has helped amplify the messaging.

In regard to the supply chain, it’s everything from ports, to trains, to trucks.

“You’re even seeing people try different methods of moving – renting vans or utilizing individuals who are using their own vans to try to move more product,” he said.

“Obviously, we’re happy to see the Biden’s administration’s efforts to move more through the ports…so we’re hopeful that those efforts will move the product at the increased percentages, everyone is suggesting.” 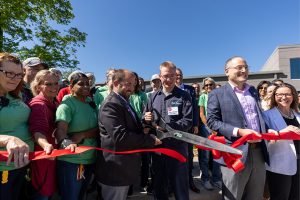