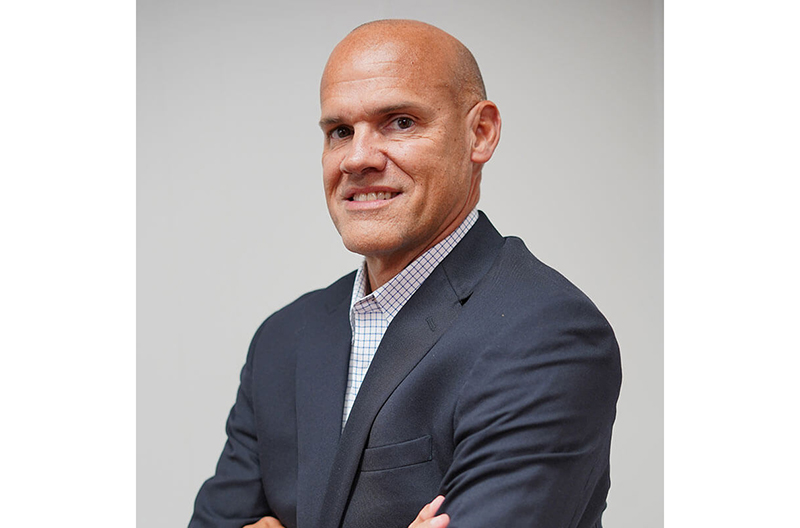 With 23 years of experience in the CPG industry, Boyce has served as plant manager for Coke Florida’s Tampa manufacturing facility since 2019, leading a team of more than 150 associates who produced more than 20 million cases of product in 2020.

“Jim’s leadership in the Coke System has been essential to the operational and cultural success we’ve experienced in the Tampa market since he joined us as the Tampa plant manager,” said Jeff Ortmeier, VP of field franchise operations for Coke Florida.

“Now, leveraging his expertise and experience across the entire territory positions us for continued success as we continue to grow our business,” he said.

Coke Florida operates a fully integrated business across its 47-county Florida footprint, using an 18-territory structure. Boyce will lead the Tampa Territory, home of the corporate headquarters, and one of the company’s largest territories comprising manufacturing, warehousing, sales, distribution and equipment operations.

As territory general manager, Boyce will be accountable for all local business outcomes and leading and managing the coordination between all functional teams.

Coke Florida’s Tampa workforce totals more than 600 leaders and associates, from sales and merchandising to delivery and equipment services, delivering 16 million cases of product across the market annually.

The company continues to hire for positions in the Tampa area, specifically for driver and warehouse operations positions.

“As one of the largest employers in the Tampa Bay area, I am excited about the opportunity to help grow the Tampa territory and contribute to the overall Coke Florida business,” said Boyce.

“With operations here in Tampa, we are committed to being a great place to work for our associates, helping our customers grow their businesses, building community partnerships and continuing to provide consumers with their beverages of choice,” he said.

He holds a bachelor’s degree in marketing from Virginia Commonwealth University.

Coca-Cola Beverages Florida LLC is a family-owned independent Coca-Cola bottler. Coke Florida has an exclusive sales and distribution territory that covers more than 21 million consumers across 47 Florida counties, and includes the major metropolitan markets of Jacksonville, Miami, Orlando and Tampa.

The company is the third largest privately held and the sixth largest independent Coca-Cola bottler in the U.S. The company is also one of the largest Black-owned businesses in the U.S. Coke Florida was founded in 2015 and is headquartered in Tampa, Florida.