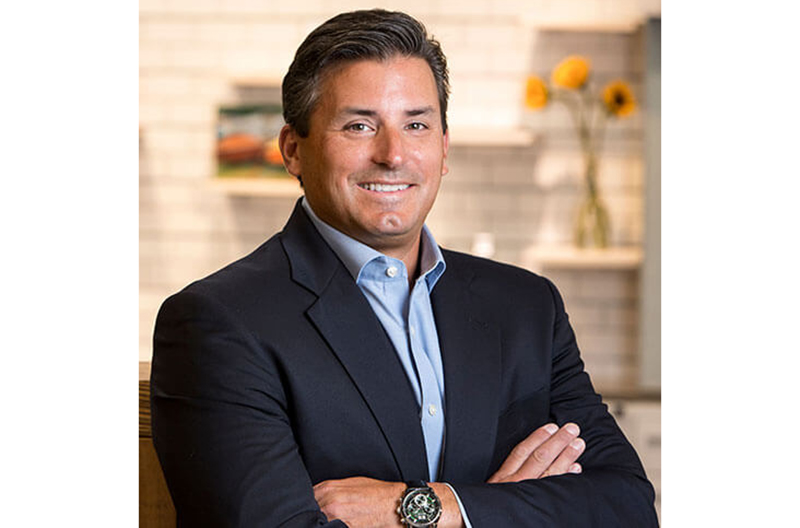 Mahwah, New Jersey-based Inserra Supermarkets Inc. has promoted Jim Dorey to the position of SVP, effective immediately. Dorey will eventually transition to the position of president and COO, a role currently filled by Ron Onorato, who has revealed his intention to retire within the next two years.

“We congratulate Onorato on his planned retirement and are grateful for all the contributions he has made to Inserra Supermarkets over the years. He will work closely with Dorey in making this transition in leadership,” he said.

Dorey, who had served as president of Price Rite Marketplace, a registered trademark of Wakefern, first joined the retailer-owned cooperative in 2004 as a manager in the real estate and business development department, before moving to the frozen foods division at Wakefern as a procurement manager.

In 2009, Dorey joined the Price Rite team as the director of marketing and progressed through various positions of increasing responsibility. In 2017, he was promoted to the role of president, where he led the company through a rebranding effort that included a refresh of all 62 stores.

Onorato joined Inserra Supermarkets in 2015, following a 40-year career in the supermarket industry. Prior to joining Inserra, he was president of Stop and Shop’s New York metro division and then moved to a position at its parent company, Ahold Delhaize.

The Inserra family joined Wakefern in 1954 and is now in its third generation of leadership. Founders Antoinette and Patsy Inserra, butchers by trade, established the family supermarket business and today Inserra Supermarkets is one of Wakefern’s biggest members, with 22 ShopRite stores in New Jersey in Bergen, Hudson and Passaic counties, and in New York, five stores are located in Rockland County.

Kevin McDonnell, currently SVP of operations for Price Rite Marketplace, will lead the Price Rite team. Prior to joining Wakefern in 2018, his most recent position was at New York-based Fairway Market.

Wakefern Food Corp. is a retailer-owned cooperative with member companies that own and operate supermarkets under the ShopRite, Price Rite Marketplace, The Fresh Grocer, Dearborn Market, Gourmet Garage and Fairway Market banners.

Inserra Supermarkets began as a butcher shop, but the company had a vision of growing its business by creating a grocery store dedicated to serving local families and being a good neighbor.

With the entrepreneurial guidance of the late Lawrence Inserra, the company expanded to 14 ShopRite stores by 1981. The company is a family-owned and operated supermarket chain with 22 ShopRite and two PriceRite Marketplace stores. 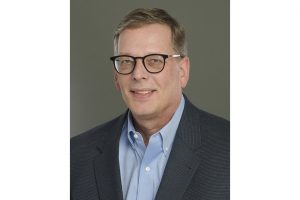