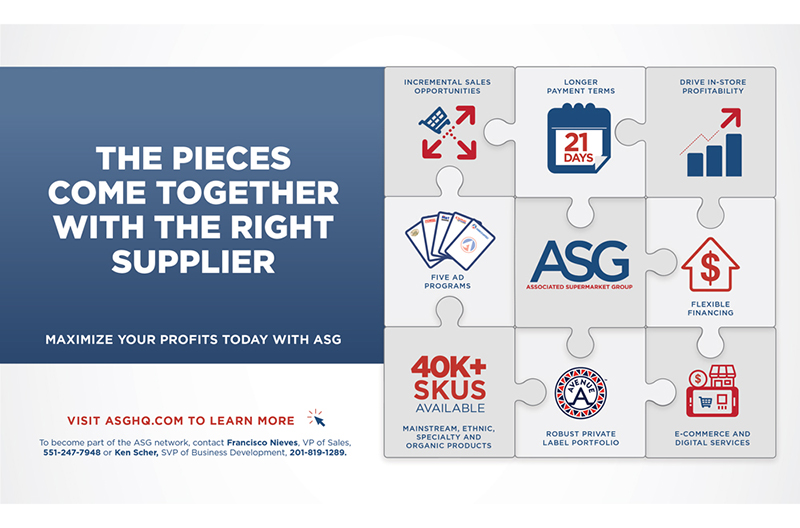 Since the ‘50s, the supermarket has proven itself to be as American as apple pie or a slow roasted Thanksgiving turkey with all the fixings, but I am sure you have noticed that the supermarket aisle and dinner tables across America have added a little more sabor (flavor) for consumers to choose from.

The evidence of Latin cuisine’s influence goes well beyond the traditional “ethnic aisle” in supermarkets, and it is visible across all categories and departments. Latino foods and the ingredients needed to prepare them can be found across multiple grocery and freezer aisles to bring the flavorful experience home for mealtime.

More homes across America are now having tacos on Tuesdays for dinner. According to NationalTacoDay.com, Americans ate 4.5 billion tacos in a 12-month period. As of last year, the American appetite for tacos is up by 12.8 percent and proudly earning the hashtag, Taco Tuesday.

The U.S. craze for tacos, and Latin food in general, goes beyond seasoning or whether you simply prefer hard shells or soft shells, flour or corn tortillas.

The 2020 U.S. Census concluded that the Hispanic/Latino population is 19 percent of the total U.S. population, which means 62.1 million people and an increase of 23 percent since the 2010 census. The Hispanic population is a lot younger, with a median age of 30. CPG brands are turning their focus to the Hispanic community and solidifying their presence therein, beyond the month-long cultural celebration.

In 2020, during the height of the pandemic as more meals and entertainment were consumed at home, Frito-Lay’s Cheetos launched a partnership with Puerto Rican music star Bad Bunny, presenting the collaboration at the American Music Awards and sponsoring four new Latin music categories. PepsiCo has publicly stated that 50 percent of Cheetos’ sales are due to Hispanic consumers.

It is an unmistakable reality that we live and operate in a multicultural, multiracial and multi-influential America. New York, Chicago and Washington, D.C. are now majority minority markets and the independent store owners are 100 percent multicultural entrepreneurs who know their consumers reflect the American future.

As a supplier, Associated Supermarket Group (ASG) leads the advocacy challenge to ensure wholesalers and manufacturers have diverse product mixes to serve these communities. Products that used to be available only through direct store delivery or through specialty import vendors now represent about 10 percent of products available in ASG’s total monthly order books, making these items officially mainstream.

According to research, multicultural shoppers enjoy grocery shopping and often shop with friends or family members, so by default store traffic and basket sizes increase. Through the research that ASG has commissioned and inherently known from experience working with diverse supermarkets and consumers, we have learned that many of our shoppers live in multi-generational households and that familial shopping in our stores is a norm. However, not all metro areas are the same.

In the Washington, D.C., Maryland/Virginia metro area, commonly referred to as “the DMV,” Latinos are the region’s largest and most rapidly growing minority group, a 16 percent Hispanic population in the 2020 census, with Salvadorians representing 34 percent of the Latino population in the metro area.

In the Chicagoland area, where the Hispanic population accounts for 29 percent of the total metro area population, the lion share of Latinos in Chicago are from Mexico. In the New York Tri-State region, while Puerto Ricans are still the largest Latino group at 31 percent, two in five Latinos in the metro area are either Dominican, Mexican or Ecuadorian.

So, as the American palate demands more vibrant flavors and fresh and delicious ingredients to make the new mainstream foods as traditional and authentic as possible, retailers must have suppliers behind them that understand the merchandising needs of the specific consumers they serve.

A consumers’ country of origin will drive requests for imported products and specialties, like a particular type of sour cream for Central Americans, regional ingredients for a specific type of mole from Mexico, or pork shoulder cut for an amazing slow roasted and marinated pernil in a Puerto Rican or Dominican household.

For more news on ASG from The Shelby Report, click here. 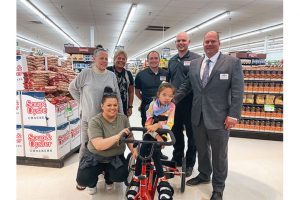 Fareway, The Children’s Charity Partner For Round Up Campaign 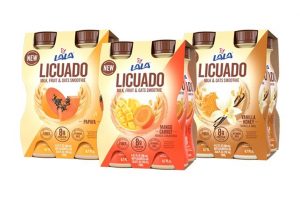