Home » IRI: Inflationary Levels For Fresh Produce Stabilize In May 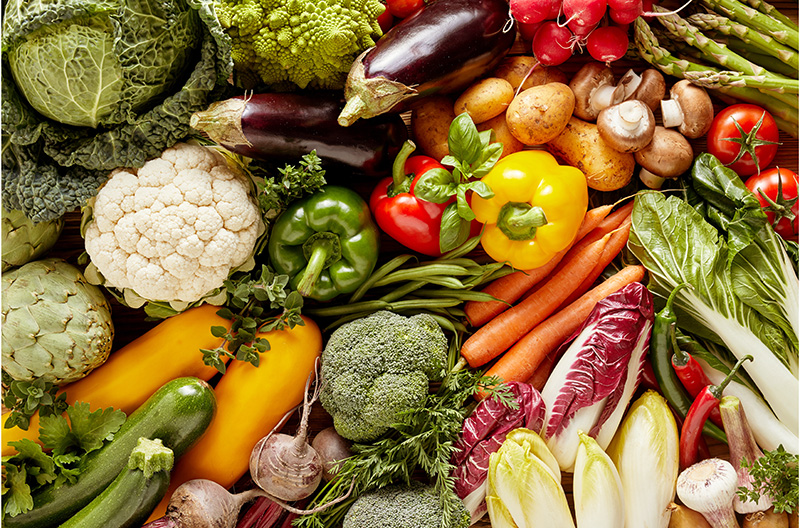 The height, the widespread nature and the continued acceleration of inflation dominated the headlines in May. Whether in the grocery store, at the pump or at the movies, consumers were paying more. “IRI, 210 Analytics and IFPA are committed to bringing the latest trends and analysis relative to the produce department,” said Joe Watson, VP, retail, foodservice and wholesale for IFPA.

Fresh produce prices were also up from last year, at 9 percent level on a per unit basis and 9.6 percent on a per pound basis. The increases are predominantly driven by fruit, that had double-digit inflation once more in both the four week and 52 week view.

“The average price per pound across fruits and vegetables was $1.85, actually down four cents from April,” Watson said. “While high, we are at least seeing more price stability month-over-month. Yet the continued high level of inflation is and has been impacting volume sales and net dollars across the store.”

May 2022 fresh produce sales reached $7.5 billion, surpassing the record set in 2021 by 3.2 percent. However, looking beyond dollars that were highly affected by inflation, unit and volume declined.

“There are many forces at play relative to the volume pressure,” Watson said. “Consumers are hyper focused on saving money, frozen and shelf-stable play a role, and there is the impact of supply chain disruption and out-of-stocks. Opportunities for the summer months lie in the increase in outdoor entertaining where fresh produce plays an important role.”

Each of the May weeks generated between $1.4 and $1.6 billion in fresh produce sales. The last week, which was the week leading up to the Memorial Day weekend, was the strongest, at $1.6 billion. Dollars increased for each of the May weeks, but volume was down consistently, whether an everyday or holiday week.

May was the second time vegetable sales were decidedly above year-ago levels since the second quarter of 2021. Vegetable dollars increased 2.3 percent. At the same time, year-on-year fruit gains have been slowing since the fourth quarter of 2021, to 3.9 percent in May 2022.

Shelf-stable fruits and vegetables had double-digit inflation in May 2022 compared with May 2021. This resulted in above average dollar gains. Both frozen and shelf-stable are heavily impacted by supply chain disruptions. Both assortment and inventory levels have been down significantly over recent months.

In the first quarter of 2022, just under 80 percent of total fruit and vegetable dollars were generated by the fresh produce department. March and April 2022 brought some recovery to the fresh share and May reached the highest share in many months, at 84.0 percent. Frozen fruit and vegetable sales dropped to 7.9 percent.

As a share of total pounds sold across the three areas, fresh produce made up 83.7 percent, which was up from 77.2 percent in the first quarter. Shelf-stable fruits and vegetables represented 8.8% of pounds in May 2022.

Fresh produce pound sales trailed behind year ago levels all throughout 2021 and the first quarter of 2022. In May 2022, pound sales were down 5.8 percent year-on-year – its lowest level since the second quarter of 2021. Compared with 2019, the pre-pandemic normal, dollars remain 17.7 percent ahead but pound sales dipped below 2019 levels by 1.4 percent.

“The volume pressure came from the fruit side,” said Jonna Parker, team lead of the fresh foods practice at IRI. “Fruit pound sales were down 2.9 percent in May 2022 versus May 2019. Vegetables, on the other hand, did still sell 0.6 percent more in pounds in May 2022 versus May 2019, but this growth is down substantially from 3.2 percent when comparing April 2022 to April 2019.”

“In May 2022, berries sales continued to be more than double that of the number two seller, melons,” Parker said. “Pineapples dropped out of the top 10, and cherries made their inroads. Volume sales were a mix with increases for berries and grapes but down results for all other top 10 sellers.”

“The top 10 in absolute dollar gains shows the rising impact of inflation which tends to push shoppers to versatile cooking basics and cost-effective fruits, generally with an eye on shelf life,” Parker said. “Berries ruled new dollars for many months on end, but the decrease in the price per pound meant that new dollars were somewhat subdued in May 2022 compared with areas with high inflation, such as avocados and limes. The one contender bucking that trend are grapes, that had a 12.0 percent decrease in price, which boosted demand.” 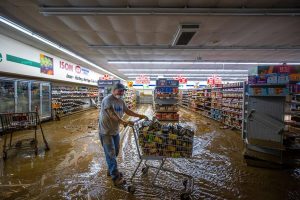