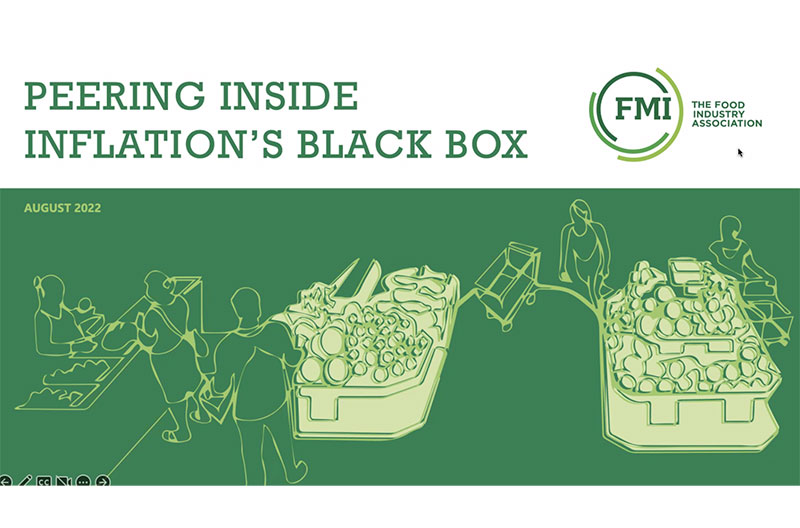 Why are food costs higher today than two years ago? That was the question addressed Aug. 10 by FMI – The Food Industry Association as it hosted an online briefing, “Peering Inside Food Inflation’s Black Box.”

The speakers were Andrew Harig, VP of tax trade, sustainability and policy development for FMI; and Ricky Volpe, associate professor of agribusiness at Cal Poly.

Heather Garlich, SVP of communications, marketing and consumer and community affairs for FMI, referenced the CPI report, released Aug. 10, which showed “Americans continue to face higher prices for virtually all consumer goods, including food, at the grocery store and at restaurants.”

“We’re all shoppers, so we can sympathize and empathize with Americans who are confronted with increased prices and occasional out of stocks,” said Garlich, who also noted the situation is not as dire as it appears.

Harig said the recent increase of grocery prices is not something “that simply happened overnight or that is entirely pandemic related.” To completely blame COVID would be to ignore cumulative effects of four “significant” structural issues that have been challenging the food industry since the beginning of the century.

The first of those are fuel and energy costs. Harig said over the last few decades, both the overall cost of fuel and the volatility in the price of energy have increased dramatically.

Labor was the second factor. According to a recent FMI survey, 80 percent of respondents said their inability to attract and retain quality employees is having a negative impact on their businesses. While the pandemic exacerbated labor shortages, Harig said the lack of critical workers such as truck drivers has been building for more than a decade.

The third structural factor is transportation. This includes a shortage of trucks and truck capacity, which has driven up costs throughout the entire supply chain.

The fourth factor, packaging, is a “double-edged sword,” Harig said. Packaging has helped to decrease costs through innovation that has made food “more storable, transportable and durable.” But it is highly energy intensive. Increased fuel costs, coupled with other factors, have significantly increased food packaging costs over the last two decades.

According to Harig, “With all these four factors in mind, the actual price of food at retail is determined by a variety of inputs…at almost every level, the cost of key inputs is being impacted by global shortages, supply chain bottlenecks and inflation.

“Russia’s war in Ukraine has only exacerbated these issues, driving up fuel and transportation costs and increasing the cost of wheat, cooking oils, livestock feed and other commodities to record levels. Unfortunately, neither retailers nor manufacturers have much control over these inputs, which ultimately have a huge impact on the price of products on the grocery store shelf.”

Volpe agreed that much of today’s inflation is the result of long-term structural issues, which include transportation. He said many of those issues in recent years can be attributed to activity at U.S. ports.

Ports can’t function unless trucks show up on time and have the capacity to unload containers so they can be loaded back on ships.

“Global port traffic has been absolutely exploding,” said Volpe, adding that “has absolutely impacted the time and cost of importing and exporting foods.”

The nation’s success in importing a wide variety of foods that augment and supplement the food supply is one reason food price inflation has been “muted” so long in the U.S., Volpe said.

Labor issues, such as turnovers and separations, also are adding to increased food costs. Another factor is severe weather events. Volpe mentioned the drought in California, which is expected to impact specialty crop prices, fruits, vegetables and tree nuts. Drought in other regions of the country is driving up the cost of alfalfa, which affects the beef and dairy industries.

Volpe added that, as far as energy goes, for the last 20 years prices have increased in their rate of inflation and volatility.

“It’s just really important that everyone keeps in mind when energy prices go up, that drives up costs at every single step of the food supply chain,” he said.

Harig mentioned hearing economists refer to food prices as “shooting up like rockets but coming down like feathers.”

He explained that even when inflation starts to slow and level off, “the elevated costs of these blackbox inputs take time to recalibrate. Unfortunately, this means that foods prices will typically remain higher in the short and near term, even as inflationary pressures start to ease.”

Rretailers and manufacturers are “typically reticent” to change their prices in either direction due to cost.

Harig said despite the bad news over the past few months and recent inflationary pressures on food prices, “innovations and efficiencies driven by American food producers have really helped keep costs lower than many other Western nations.”

The innovations have helped to keep food costs relatively flat over the past 20 years. Volpe said global trade has been “an enormous factor in terms of increasing our effective food supply chain, making food – especially fresh food – available year round.”

In taking the long view, going back three or four decades, that average food prices in the U.S. are flat or even down compared to 30-40 years ago. He added that if you take out beef and pork, that becomes “crystal clear.”

Adopting renewable energy sources throughout the food supply chain will be important for the future, according to Volpe.

“I see a lot of promise in that as the implementation of renewables is becoming cheaper,” he said. “And this renewable energy, as it becomes more easily generated and stored, insulates food companies throughout the supply chain from that volatility…I’m very optimistic on the potential for the expansion and adoption of renewable in all sorts of creative ways to, in the long run, be one of those factors that future proofs the food supply chain.”

In looking at some of the ways manufacturers or retailers may address these supply chain issues going forward, Volpe mentioned vertical farming (indoor farming). While startup costs are high, the advantages are many. Reliance on soil, water and fertilizer decrease and the environment is free from pests.

However, this method is highly energy intensive, which is why Volpe said he believes renewable energy adoption is the future of the food supply chain.

And while labor issues are not going away, he is optimistic about the use of AI and machines. There are many jobs and processes on farms and food manufacturing plants that could be automated.

“I’m very sympathetic to arguments that people need jobs, but the overall census data indicate that people don’t really want these jobs, at least not enough of them. That’s why I’m supportive of these investments,” Volpe said.

He added that investments in traceability technology, such as blockchain, are really important.

“Traceability goes a long way toward ensuring consumers that their food is safe…I don’t claim this blueprint is going to be inexpensive or easy to implement, but I believe this is where our food supply chain is headed.” 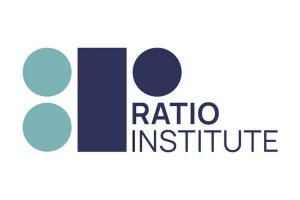 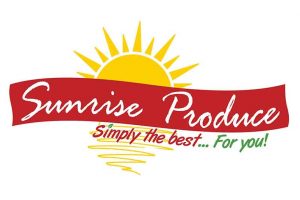