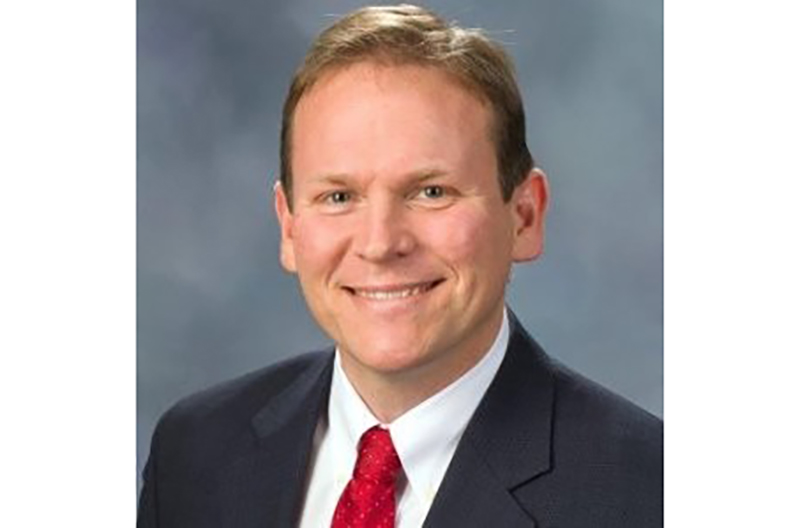 Garratt will retain his role as CFO, which includes oversight of the company’s finance, accounting, strategy and procurement functions. As president, Garratt will add responsibilities for the company’s initiative relating to healthcare and its expansion to Mexico. Garratt joined Dollar General in 2014 as SVP of finance and strategy and has served as EVP and CFO since December 2015.

“John is an accomplished leader with exceptional business and financial acumen, as well as the strategic vision to support Dollar General’s long-term growth opportunities, and his appointment to president enhances our management structure as we continue to differentiate and distance Dollar General from the rest of the discount retail landscape,” said Jeff Owen, COO.

“John is a trusted leader who embodies our mission of serving others, and I am confident his future contributions will further support our customers and communities, as well as the underlying strength of Dollar General’s business.”

Prior to joining Dollar General, Garratt held various positions of increasing responsibility at Yum! Brands from 2004-14, serving as VP, finance and division controller for KFC and holding leadership positions in corporate strategy and financial planning.