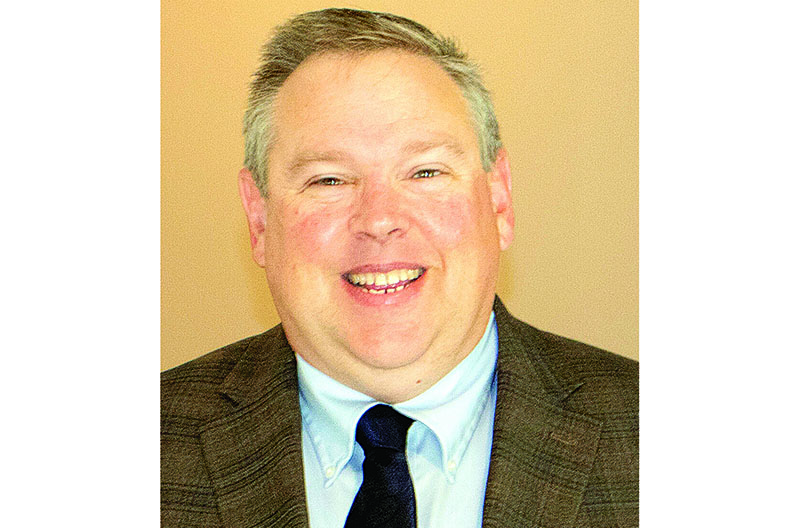 Supply chain continues to be a challenge for Kentucky grocers, as they are having difficulty getting products to put on the shelves. There also are related issues such as the drought and late planting due to flood, said Steve McClain, director of communications and public affairs for the Kentucky Grocers and Convenience Store Association.

“We would think we would start seeing increased prices from that, but as of yet we aren’t seeing that translate to higher prices,” he said. “COVID-19 cases are going up, and that is causing issues with workforce as people get sick and are out. And with schools starting back, there is concern parents having to stay home with kids who are sick.”

McClain said the state’s economy is “slow and sluggish.”

“Labor continues to be tough,” he said. “Retention is OK, but new hires continue to be challenge. We are seeing people leaving for a few cents more an hour or others quitting because cost of gas has made it difficult to travel longer distances to jobs.”

As for the effects of inflation, McClain said C-stores are seeing declines in traffic as people cut their trips inside the store for candy and snacks.

“People have limited income and that’s one area they are saving. Hidden costs are increasing – fuel surcharges are going up, and some grocers are getting charged for invoices now,” McClain said. “Supply costs have tripled or quadrupled in some cases.”

In this year’s legislative session, McClain said the association worked to oppose House Bill 260. The measure would have changed the property tax structure by taxing property on more than just the “bricks and sticks but also the value of the business.”