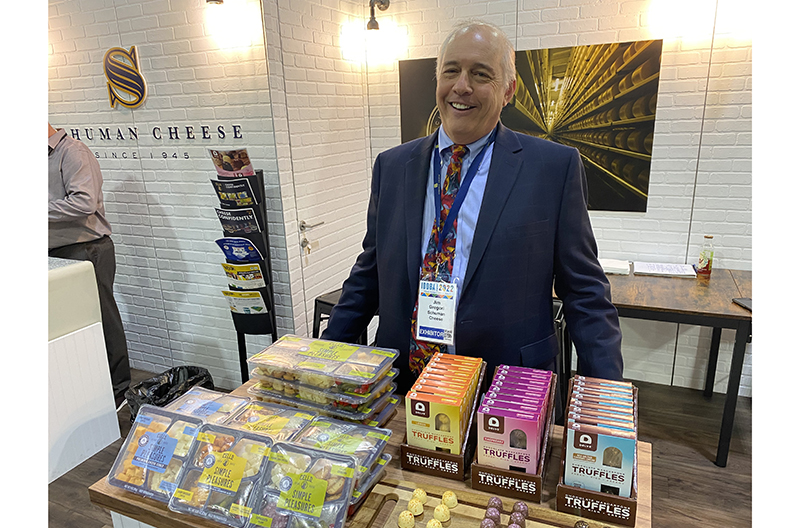 In 1945, the Schuman family decided that it was a great time to bring Italian cheeses to the United States.

“They brought everything over in bulk, did small conversions and that’s really where we got our start,” said Jim Gregori, VP of retail sales at Arthur Schuman Inc. Since that time, Schuman Cheese has become a significantly larger company, he told The Shelby Report in a recent interview.

The fourth-generation, privately held company is based in Fairfield, New Jersey, and has production facilities in New Jersey, Illinois, Wisconsin and Las Vegas.

“Basically, we do everything you can possibly imagine for industrial, for foodservice and for retail. So any further processing you can think of – shreds, shapes, slices, cubes, dices, we do all that,” Gregori said. “We do things as small as five-ounce wedges on up to 30-pound bags of mascarpone and parmesan. Our forte really is hard Italian.”

Gregori, a cheese lover, said Schuman Cheese is “absolutely the best domestic cheese I’ve ever eaten” and was one of the reasons he joined the company nine years ago.

“Quality matters. It’s not all price,” he said. “It’s really how good of a product can you bring to your consumer. That’s what we strive for.”

A new product featured at the show was a chocolate mascarpone truffle. Made of Schuman’s award-winning mascarpone rolled in a Belgian chocolate, it comes in three flavors – dark chocolate sea salt caramel, chocolate raspberry and white chocolate lemon. Another flavor coming for retail is a chocolate ganache and milk chocolate shell.

Another new product, Simple Pleasures, has three-, four- and five-well trays and is geared toward entertaining. A club pack is available for larger gatherings. Gregori said the club pack could be divided in half – and with the addition of meat and other items – become two charcuterie boards.

“You can make something very, very elegant for a very small cost,” he said.

Schuman also is working on its Ultimate Melts, which feature a mac and cheese, fondue and a grilled cheese. The packaging features a QR code on the front and a recipe on the back. When the code is scanned, it opens a website with additional recipes, which range from simple to complex.

“There’s a lot of people who want to get into the kitchen, who want to learn and to do different things, but don’t know how to do it,” Gregori said. “And the thing that I find is the internet doesn’t always provide it, or it’s some chef that’s talking in [jargon] that the regular home chef doesn’t understand.”

Another new product for Schuman is its Cello Extra-Aged Copper Kettle Parmesan Cheese. Made in a true copper kettle, it comes in a sealed pack.

Parmesan has to meet specific requirements to become “legal parmesan,” Gregori explained. With a three-year parmesan, moisture comes out due to the aging, making it a slightly drier cheese.

“But because of that moisture coming out, it enunciates the flavor of the cheese…because of the copper vats, we’re finding that if we let it age a little bit longer it turns into this absolutely amazing cheese.”

In closing, Gregori said Schuman is making a deeper push into retail. “We’ve got some really good products, whether we make them ourselves or we import them.” 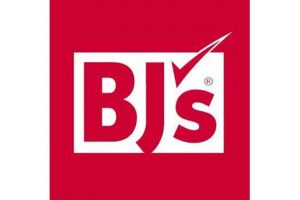