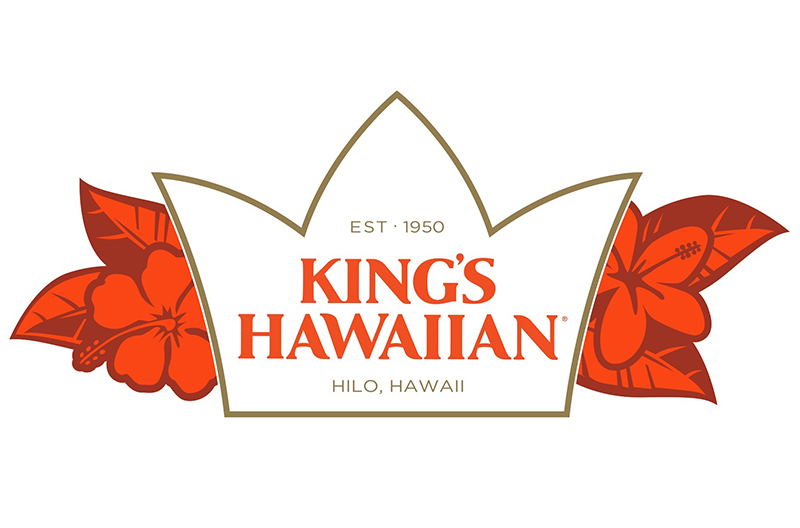 To celebrate tailgate season, Los Angeles-based King’s Hawaiian is beginning a search for a game day slider recipe by launching the Slider Sunday Million Dollar Showdown. Fans can register for the sweepstakes through Feb. 12. One winner will receive $1 million.

After registering, people can gain more entries for the grand prize by voting between two slider recipes during weekly Slider Sunday Showdowns and playing games such as Flick Football and Wordler. Plus, if people vote for a recipe that wins its showdown, they’ll have the chance to earn weekly prizes all season long.

“There’s no better time to execute our biggest consumer sweepstakes ever than during football season, because Slider Sunday and tailgating just make sense together,” said Chad Donvito, president at King’s Hawaiian.

“Our hope is that the Slider Sunday Million Dollar Showdown gets fans excited about the things that make both Slider Sunday and tailgating so special – great food paired with great company – as they root for their favorite teams all season long.”

To read more news from the company presented by The Shelby Report, click here.

For more information about the Slider Sunday Million Dollar Showdown, including rules and regulations, visit KingsHawaiianShowdown.com.

For more bakery news from The Shelby Report, click here.