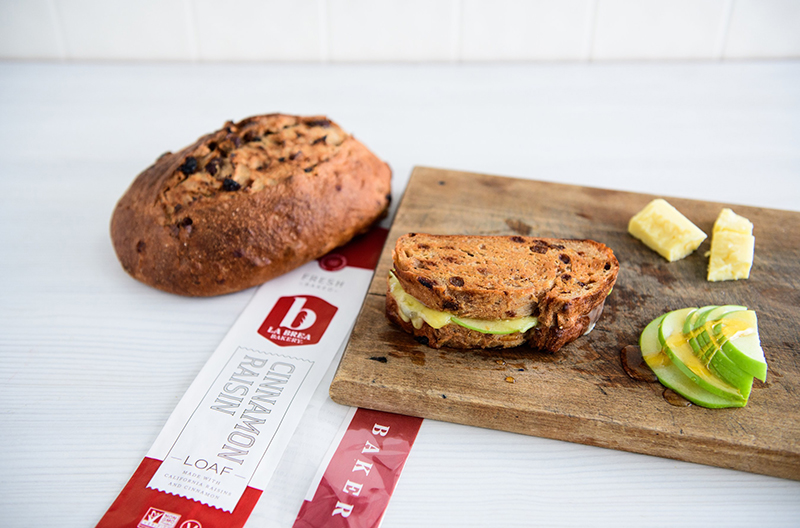 “This loaf is a great addition to our portfolio, as it brings a slightly sweet option to our product line,” said Brie Buenning, director of marketing for La Brea Bakery.

“We’ve also seen more consumers interested in breakfast at home and nostalgic flavors right now. This new product is a perfect fit, and we’re excited to bring an elevated cinnamon raisin bread experience to the market.”

The Cinnamon Raisin Loaf was developed through a Kroger-La Brea Bakery partnership, which identified a gap in the in-store bakery category.

“As a classic bakery favorite, cinnamon raisin bread is versatile and continues to grow in popularity, but you don’t see it in the in-store bakery fresh artisan bread offerings,” said Christy Benken, Kroger category manager, bakery – bread and rolls.