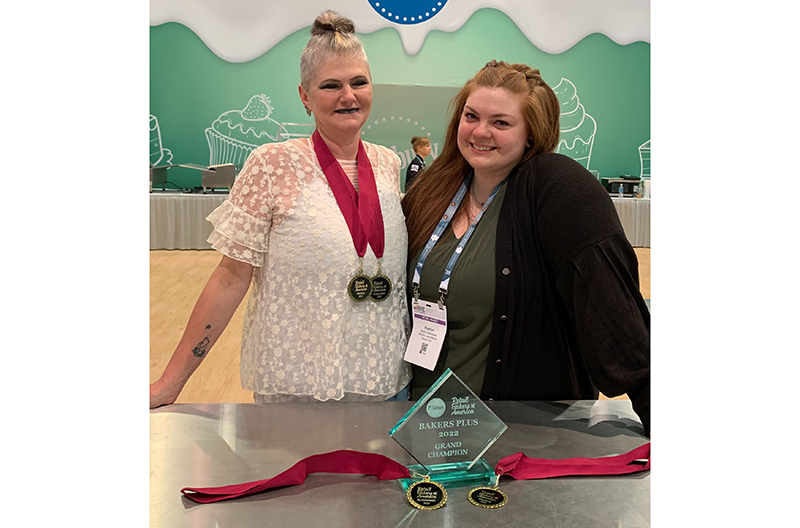 At a ceremony on Sept. 20, Love Cakes by Dayton, Ohio-based Dorothy Lane Market designers Lee Ann Parsons and Kaytlyn Stanuszek were named the grand champions of a multi-day competition and awarded the 21st Pillsbury Bakers’ Plus Grand Champion Trophy. 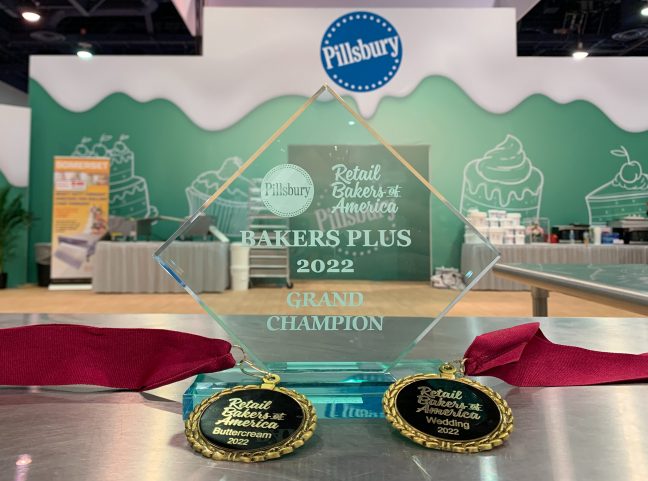 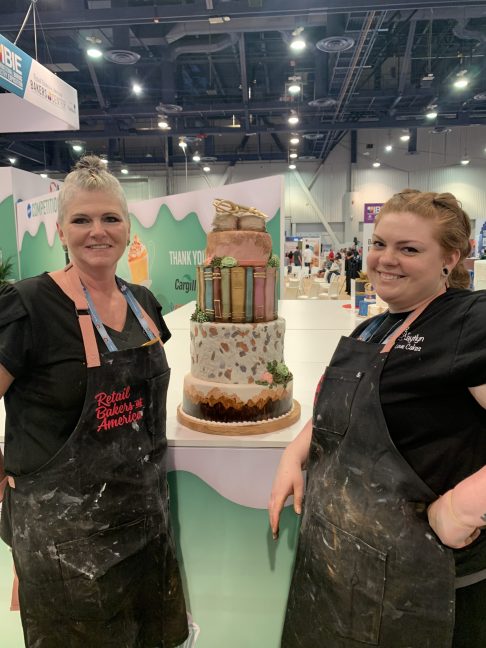 Parsons has been with Love Cakes by DLM, the boutique cake division of Dorothy Lane Market, for seven years while Stanuszek joined the Love Cakes team three years ago.

Judges evaluated everything from artistry and skill to imagination. Beginning Sept. 17, the competitors completed cakes live on the exhibit floor, working for several hours across two days. Winners were announced at the award show in each of the four categories: wedding cake, rolled fondant, buttercream and hyper-realistic.

The Love Cakes team came in first place in the wedding cake and buttercream cake categories, in addition to being honored for their cumulative points as the overall grand champion.

“Lee Ann has wanted to participate in this international competition for so long, so her dreams have come true. This is a new experience for Kaytlyn that took her outside of her box, and I just couldn’t be more thrilled for them both,” said Sabrina Fiffe, Love Cakes by DLM manager.

For more bakery news from The Shelby Report, click here. 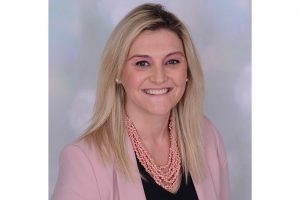