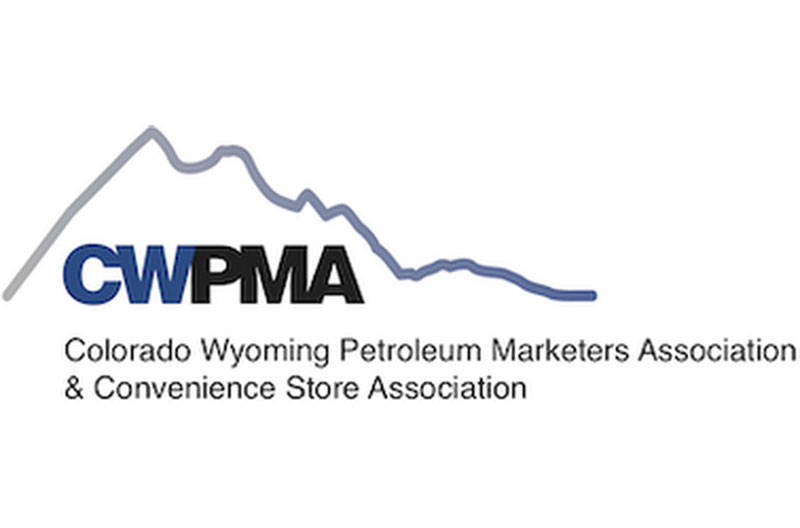 Wyoming remains a “great, great state to be operating in and having businesses,” according to Grier Bailey, executive director of the Colorado Wyoming Petroleum Marketers Association & Convenience Store Association.

The state, which hasn’t seen a large population growth since the last Census, has “an amazing regulatory environment, where taxes remain low and operational costs remain low,” Bailey said. As in other parts of the nation, however, Wyoming also is facing workforce challenges.

“Labor shortages are certainly hitting people in Wyoming, as it’s hard to find people,” Bailey said. “That said, our regulatory partners are hopeful the state doesn’t make it harder for us to do business.”

He added that Wyoming does not have a lot of the same issues other states and regions do, relative to banning products or GMO labeling. “From that perspective, Wyoming is still a great place,” Bailey said.

The association is expanding to include smaller grocers.

“The lines are being blurred between our larger c-store members and smaller grocers now. A lot of the things we’ve been doing – both in Colorado and Wyoming – is very helpful for both grocers and small c-stores,” Bailey said.

The effects of inflation are being felt in Wyoming as well as across the U.S. Bailey said small community grocers are “the last ones who ever want to raise prices.” However, as wholesale prices increase it becomes more difficult for the independent grocer to hold prices steady.

“I think that’s making it harder, especially in more rural parts of the country and state,” he said. “I believe that we’re doing everything we can to keep our communities sustainable, but wholesale prices affect everybody on a regional basis, not just on the state basis. I guess I would say that we’re the last ones who ever want to raise prices on anyone.”

When discussing state legislature activity, Bailey noted his main role is representation and the association also has a contract lobbyist. There were a couple of bills of interest during the last session. The legislature’s joint revenue committee has proposed “pretty significant” tax increases on cigarettes and other products.

“Generally speaking, those generally fail in Wyoming. It’s a pretty tax friendly state,” said Bailey, adding that the association will oppose those tax hikes. Wyoming enjoys “quite a significant cross border sales advantage, especially relative to Colorado, in some of these products and we don’t want the grocers who have benefited from that to lose that advantage.”

Historically a conservative state, Bailey said Wyoming has recently taken “a more drastic turn to the right.” However, he believes businesses are going to be “in pretty good shape” in the state for the next two years.