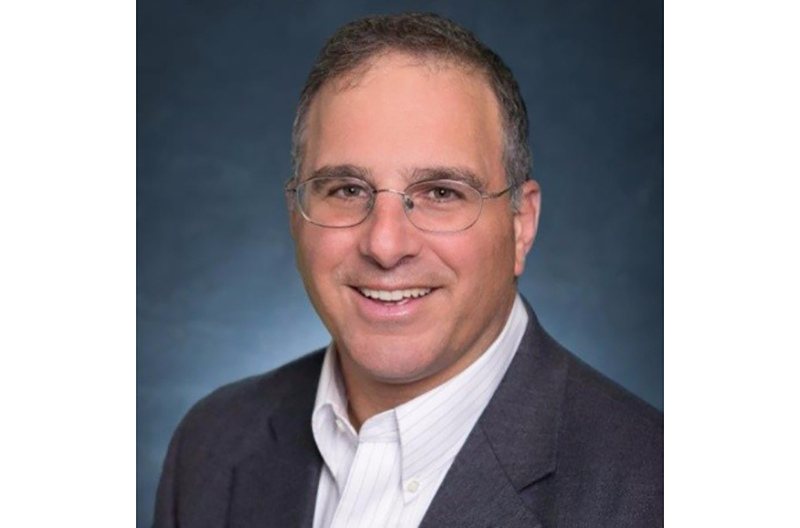 Oklahoma City, Oklahoma-based HAC Inc., parent company of Homeland Grocery Stores, has announced David Criscione as its president and CEO after the board conducted a nationwide search assisted by Bryant Park Search Partners.

“We were focused on finding an individual whose values align with our employee owners’ values, has deep grocery industry experience, and has a record of developing and successfully implementing strategic thinking,” said Richard May, chair of the HAC board.

“David distinguished himself from a field of candidates and we feel fortunate to have his leadership onboard as HAC embarks on building its exciting and challenging next chapter of growth.”

Criscione brings more than 30 years of experience in the grocery and retail industries, including extensive time at best-in-class companies. He previously served at Walmart International tasked with reorganizing its business to accelerate its growth. In that role, he had executive management roles in finance, strategy and technology. While at Walmart International, he also took on an executive role overseeing Walmart Canada’s e-commerce business.

Prior to that, he worked at Amazon, launching its physical grocery store efforts as general manager of Amazon Go. He has also held several executive leadership positions at Delhaize Group, helping to create and implement strategies at the Food Lion and Hannaford banners.

“I am thrilled to be joining the HAC team,” Criscione said. “I see so much potential for the organization and I look forward to leading a dedicated group of employee-owners and serving the communities where we are located.” 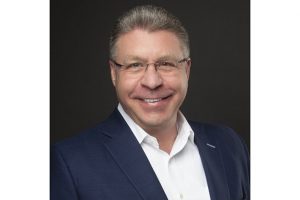 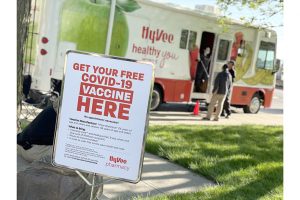