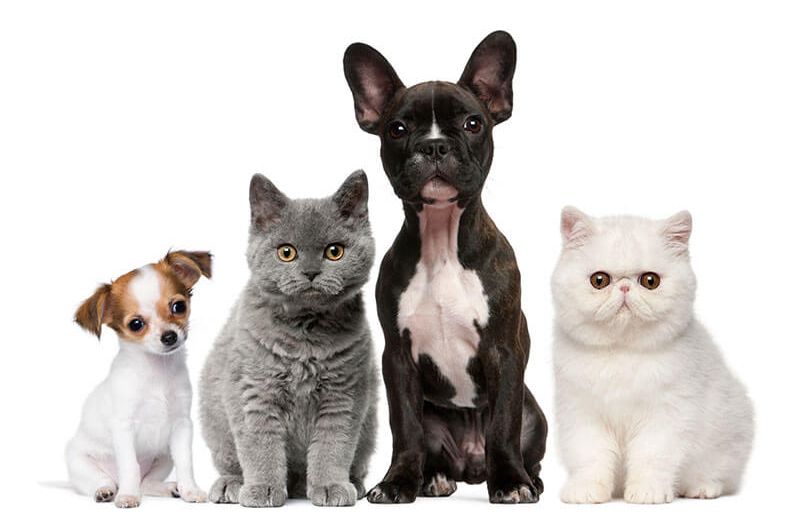 “The insights from the ‘Pets for Better Wellbeing’ Report underscore the importance of keeping people and animals together,” said Lisa Campbell, director of external affairs.

“This data drives our innovation in pet care and nutrition, and our aspiration to make more communities around the world pet-friendly – so more people and pets can enjoy the positive benefits of a shared life together.”

The report’s key findings include:

Barriers to bringing people and pets together

Need for adoptions amid the animal shelter crisis

To read the “Pets for Better Wellbeing” report, visit BetterCitiesforPets.com/2022Report.