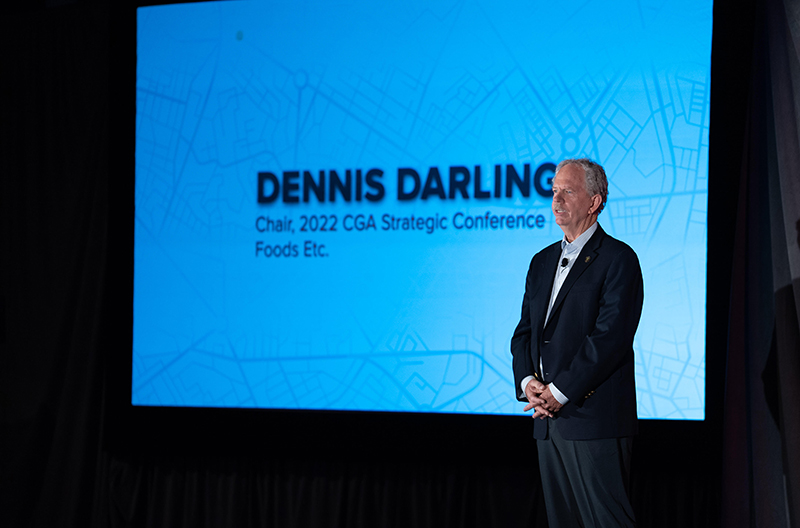 Dennis Darling, owner of Foods Etc., was elected chair of the board of directors for the 2022-23 California Grocers Association at its annual meeting Dec. 1.

As board chair, Darling will oversee CGA’s legislative, educational and industry-related programs. CGA is comprised of more than 350 retail companies, operating more than 6,000 stores in the West. The chair serves for one year. Darling succeeds Renee Amen, controller of Super A Foods.

“Dennis has been integral to ushering our community of independent operators into the Association,” said Ron Fong, CGA president and CEO. “As an independent store owner himself, Dennis has a personal perspective and deep dedication to our industry, making him well-suited to lead our members through the upcoming year.”

Darling and his wife, Ruth, have owned and operated Foods Etc. in Clearlake and Susanville, California, for 25 years. Along with chairing the board, Darling is also a member of CGA’s independent operators committee, which supports independent grocers in areas ranging from compliance to labor and employment. 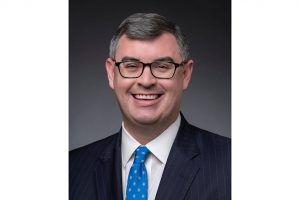