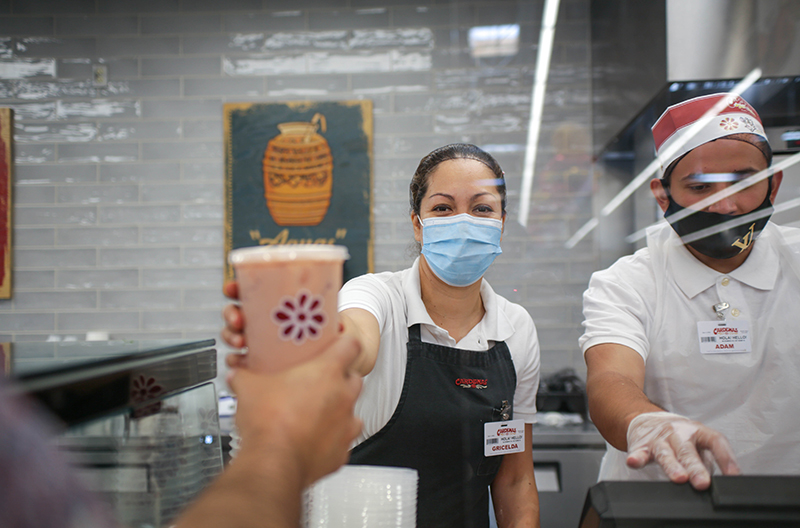 WorkJam is helping to bring Cardenas Markets into the future. The app is available to all employees from the CEO to grocery clerks. 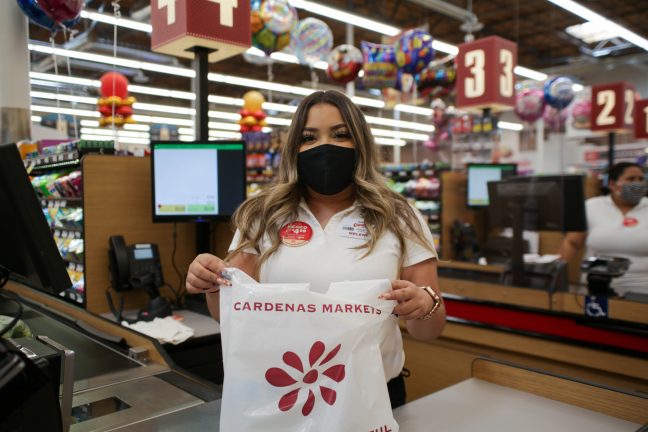 He described the app as an “internal social media” through which team members from around the company can share product displays, manage finances, tasks and schedules.

The app is monitored and coordinated at the Cardenas Support Center. There, the support center can keep an eye on stores and stay updated on day-to-day operations within the entire company.

“As much as I’d like to, I cannot simultaneously visit every store. It’s not humanly possible,” Coswatte explained. “I’m good and kept apprised of store happenings right on my phone. That’s something I can do. I can stay in touch with district managers, store managers, produce teams and store personnel from the convenience of my phone through this app.”

With the flair of a social media app, stores use the app to show off displays. There is a great amount of competition among them, according to Coswatte.

“Iron sharpens iron,” he said with a chuckle. “Team members take a lot of pride in the work they do and like to share it with other stores.” 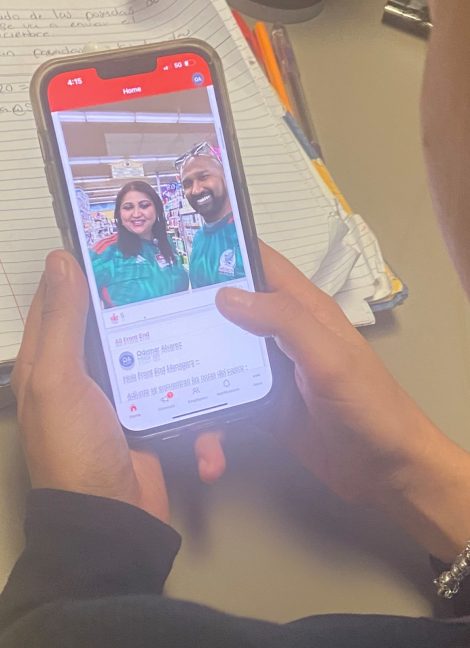 The app breaks down communication through separate channels. Employees can access and get information from the channels most relevant to them, as well as company-wide updates. The company itself holds display competitions throughout the year, but stores take it upon themselves to “one-up each other.”

A task management coordinator sends managers and team leaders daily tasks to complete. Once finished, the team member can mark it as completed. The information is collected at the company’s support center. This can help it not only coordinate specific tasks but aid new stores as they develop procedures.

“As we add more stores, we have visual confirmation that [the task] happened and happened correctly,” Coswatte said. “If it doesn’t happen, we can see who was assigned the task. If they’re on vacation, it’ll get escalated to the store director. Then we at the support center get a summary of execution.”

Cardenas is still in the process of rolling out the feature, according to Coswatte. He aims to open the app soon to a larger part of the overall company. For example, the merchandising team could assign a task to each department, which in turn can then share it along the appropriate channels.

“WorkJam is cross-functional in nature, but we plan to leverage this tool to maximize it to its fullest potential,” he said.

The company also plans to unveil scheduling features via WorkJam. When it does so, team members will be able to see their schedule online at home before they come to work. It will also allow for shift swapping. Associates will be able to post their shift for someone to cover, as well pick up any shifts that they are qualified for.

To read the full Innovator of the Year section on Cardenas Markets from The Shelby Report, click here. 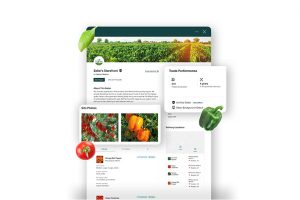 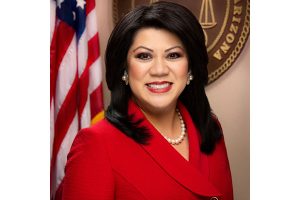 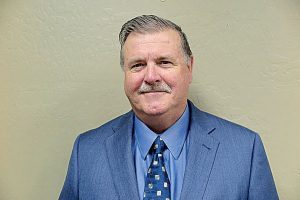