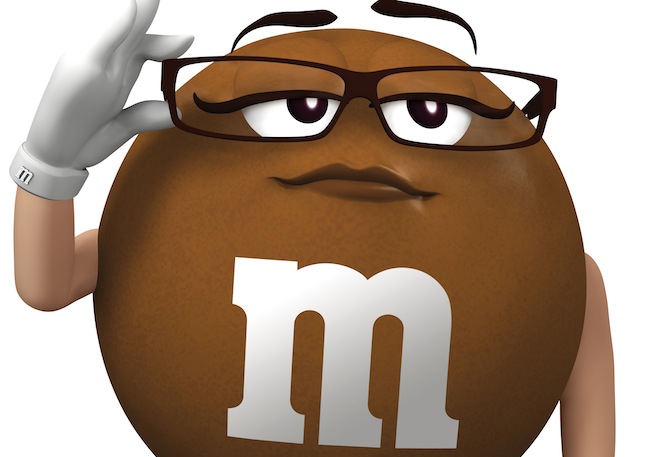 M&M’S Brand will return to the Super Bowl on Feb. 3, 2013, with an all-new 30-second commercial during the first quarter, Mars Chocolate North America has announced.

“We’re excited to be back on the world’s biggest stage,” said Roy Benin, chief consumer officer for Mars Chocolate North America. “The introduction of Ms. Brown will be a tough act to follow, so we’re planning to tap our colorful characters, as well as our irresistible chocolate to infuse some fun into the Super Bowl.”

M&M’S plans to reveal additional details regarding the Super Bowl spot in January.