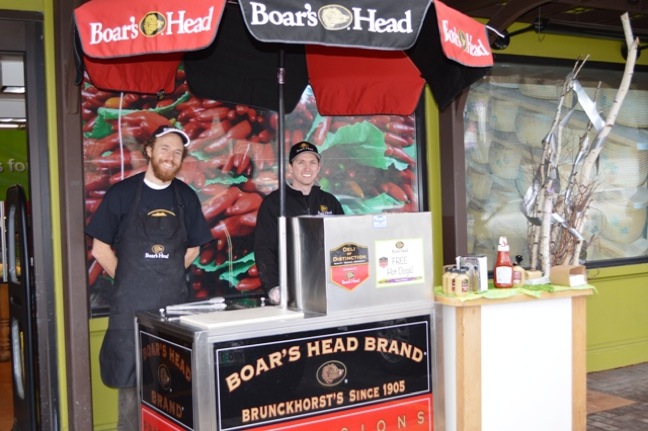 Newport Avenue Market is being recognized as one of the most notable independent delis in the country by Boar’s Head Brand, a leading provider of premium delicatessen meats and cheeses. Boar’s Head has named Newport Avenue Market a Deli of Distinction. The Boar’s Head Deli of Distinction honor is only awarded to a few select delis across the country. Newport is the first to receive the designation west of the Mississippi and the 15th deli to be recognized nationally.

The Bend, Ore., market will be honored during a Deli of Distinction event at the store, located at 1121 NW Newport Ave., from 10 a.m.-6 p.m. Saturday, Jan. 26. The event will include deli product demos, free samples, complimentary Boar’s Head hot dogs, popcorn and giveaways. Customers who flash their “FoodeFlash card” between 11 a.m.-6 p.m. will receive one free sandwich on their next visit. Boar’s Head representatives will unveil the first place deli products on the western side of the Mississippi.

The Deli of Distinction program was developed in 2001 as a way to recognize those independent delis that mirror these ideals and go above and beyond to deliver best in class customer service, exceptional product quality and knowledge, the highest standards for food safety, and act as a good community neighbor. 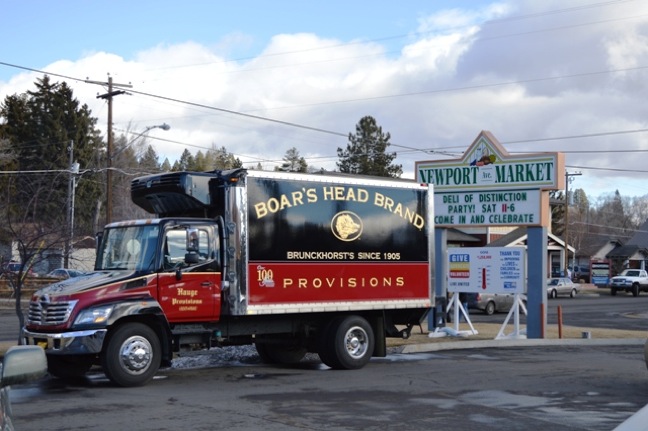 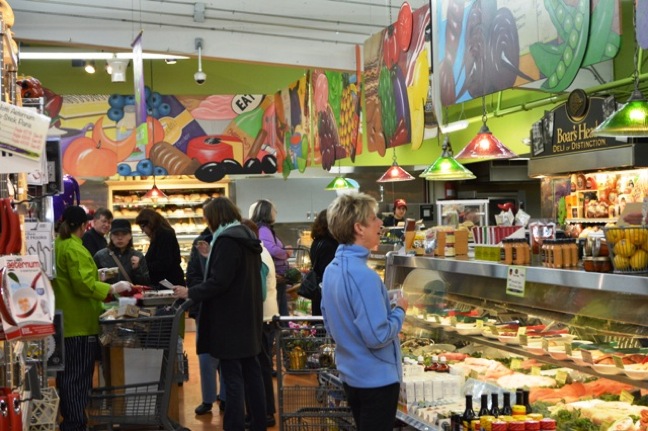 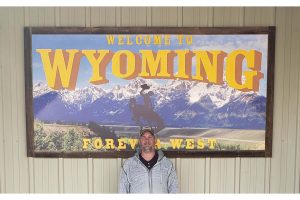 Market Profile: State Was Not Spared Effects Of Pandemic As Everything Has Changed