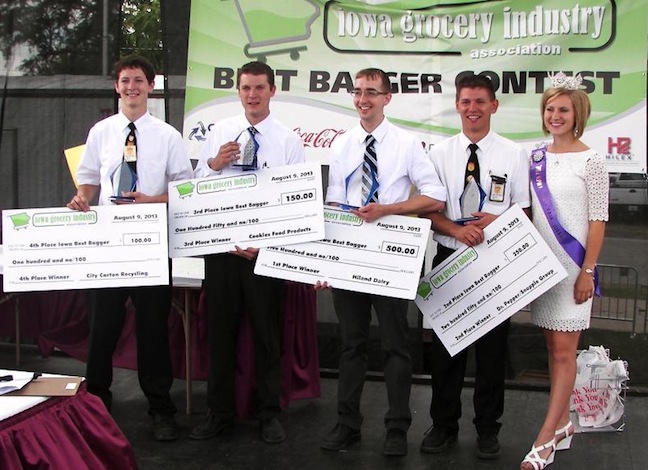 “Matt had a fast time and good weight distribution among the bags and he handled the crushable items like pro, but what really helped him rise to the top of the competition was his ability to cope with the pressure of the competition while wearing a smile and demonstrating a great sense of humor and style,” said Michelle Hurd, president of the Iowa Grocery Industry Association (IGIA), which hosts the event annually at the Iowa State Fair. “Bagging groceries is an important point of contact with customers and can be the determining factor in whether a customer returns to the store or goes elsewhere.”

Munstermann, 28, who grew up in Villisca and currently lives in Pleasant Hill, will go on to represent Iowa at the 2014 National Grocers Association Best Bagger Contest in Las Vegas on Feb. 11, 2014, where he will have a chance to win an additional $10,000.

With 14 years of grocery bagging experience, Munstermann will attempt to be the sixth person from Iowa to win a national title and the first since 2000. The five previous national winners from Iowa were Fareway employees. Munstermann would be the first from Hy-Vee. 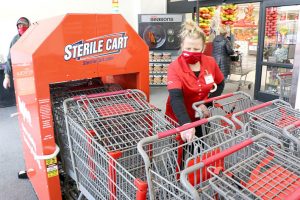 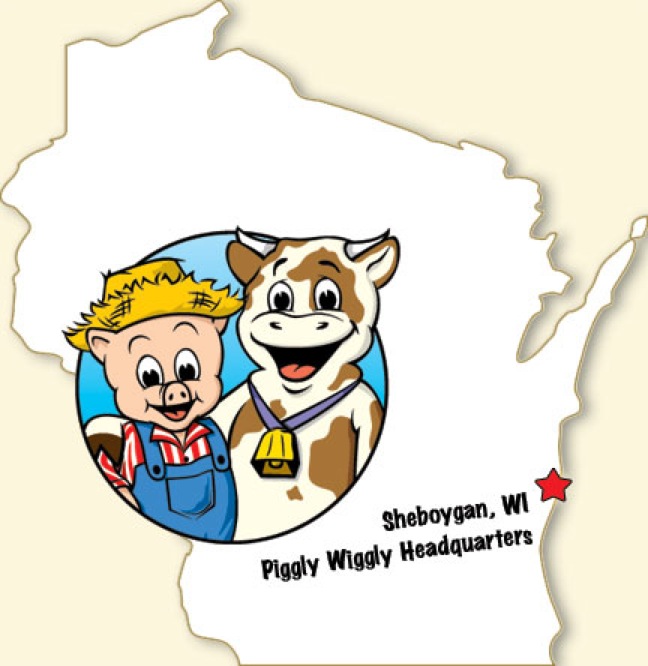