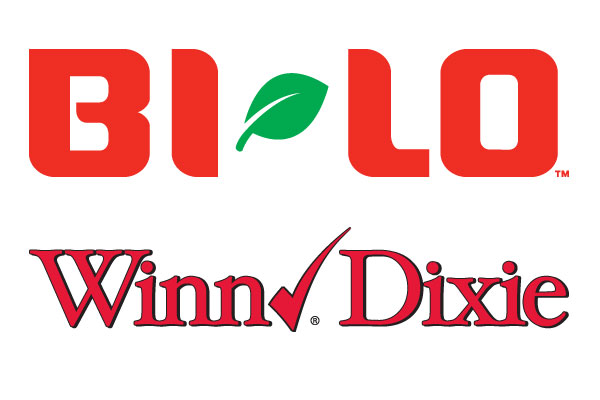 Bi-Lo/Winn-Dixie parent company, the newly-formed Southeastern Grocers LLC, said in a news release Thursday that it has filed a registration statement with the U.S. Securities and Exchange Commission relating to a proposed initial public offering (IPO) of shares of common stock.

Shares are expected to be offered by Southeastern Grocers. The number of shares and price range have yet to be determined, though reports indicate that the offering could raise as much as $500 million. Southeastern Grocers will become the official name of the holding company but the stores will continue to operate under the Winn-Dixie and Bi-Lo names, according to the Jacksonville Daily Record. Company spokesman Brian Wright told the Record that the name “best exemplifies the direction of our business.” He noted that the corporate name change will take place in the fourth quarter and is not tied to the timing of the IPO.

Bi-Lo acquired Winn-Dixie for $560 million and moved its headquarters to Jacksonville, Fla., from Mauldin, S.C., in early 2012.

The merged company has been profitable in 2013, with $5.6 billion in sales and net income of $208 million in the first six months of the year, according to the filing. The earnings were helped by $56.1 million in tax benefit gains.

The company’s comparable store sales rose by 0.8 percent in the six-month period after increasing by 3.1 percent in 2012.

Additionally, the company has agreements in place to buy 155 stores from Delhaize Group and 21 from Piggly Wiggly Carolina.

Southeastern Grocers currently is owned by Dallas-based private equity firm Lone Star Funds. The IPO filing does not say how much of the company will be retained by Lone Star after the stock sale.

The company intends to list its stock under the ticker symbol “SEG” after the IPO.

Southeastern Grocers operates 685 supermarkets in the southeastern U.S. under the Winn-Dixie, Bi-Lo, Super Bi-Lo and Bi-Lo at the Beach banners. 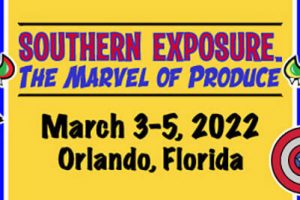 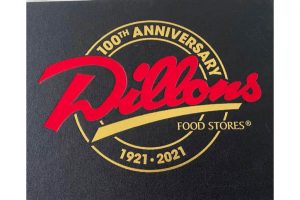