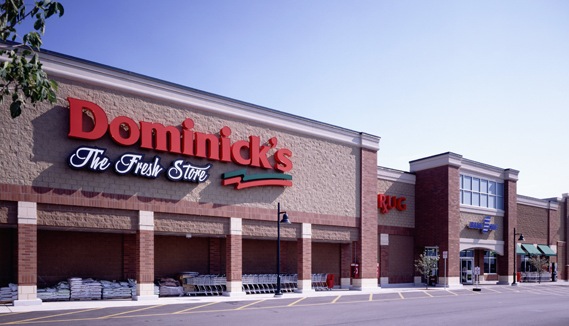 Safeway Inc. has reached a definitive agreement to sell 11 of its Dominick’s stores in the Chicago metropolitan area in a cash and lease assumption transaction to Roundy’s Inc. Roundy’s will take possession of the stores during a transition period that will take place over the next two months.

The transaction is subject to customary closing conditions.

Earlier this year, Safeway announced its decision to exit the Chicago market and focus its efforts in other operating areas where its business is stronger. The company continues to be actively engaged in a process to identify purchasers for its remaining stores in the Chicago market, and make announcements as and when pending deals are finalized. Safeway previously announced the sale of four stores in the greater Chicago area to New Albertsons Inc., which operates Jewel-Osco grocery stores. 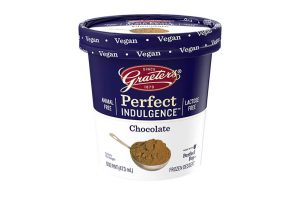