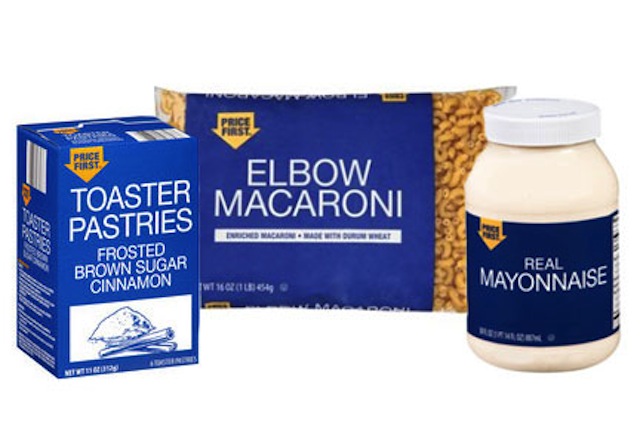 Some experts claim the U.S. economy has nearly recovered. Now if someone could convince American consumers the economy is better, retailers across all sectors would jump for joy.

Unfortunately, that doesn’t look promising. Today, nearly half the U.S. population thinks the United States is still in recession, according to a recent Wall Street Journal poll. And, somewhat discouragingly, 76 percent don’t think their children’s generation will have a better life than they did.

Americans are right to think they are worse off: Even if they have personally recovered financially, they are aware that the economy is riskier, more volatile and temperamental than it used to be. Consumers’ collective behavior may never bounce back from that reality.

Worse still, this economy has been tough on boomers. Over a period when stock and housing markets were rising, both wealth and income fell for Americans aged 45 to 64. Several years into the recovery, according to the Federal Reserve, wealth is at a 20-year-low for the two oldest age groups. It dropped 16 percent and 14 percent, respectively, since 2010.

Most of us believe that’s not supposed to happen. Wealth and income normally increase over people’s lifetimes, and late middle age represents peak earning and accumulation years. All things being equal, older people should have more wealth (they’ve had more time to build it) and income (they’re more advanced in their careers) than young people.

For many, if not most, consumers, there’s a psychological component to buying behavior. At its core is perception. When consumers perceive something to be true, that perceived truth shapes attitudes and activities.

Savvy retailers are leveraging perception to their benefit. Let’s take a look at some of the ways grocers are dealing with perception.

The shift to value seeking

There are many indicators that shoppers are now more focused on value than at any time in the recent past. The 2012 Grocery Shopper Trend report illustrated that when considering what matters most to them in a primary store besides a convenient location, the top two reasons consumers identified were lower prices in general (61 percent), while 53 percent said lower prices on specific items. By comparison, only 41 percent identified better variety and selection. Following in a distant fourth place were quality and variety of fresh foods, selected by 39 percent as major reasons to shop at their primary store.

For grocers, a noticeable shift in value-seeking behaviors is customers’ new perspective and acceptance of store brands through the course of the recession. During the recession, on top of the two-thirds of American households already buying store brands, an additional 27 percent—representing 31 million households—said that they were comfortable with these brands. Importantly, 14 percent plan to continue their store brand behavior post-recession.

This is extremely important for grocers. Not only does the penetration of store brand products respond to price perceptions and value-seeking behaviors, store brands have a huge advantage for marketing. In fact, I wrote about the significance of store brands in grocers’ brand building last October in The Shelby Report article, “Store Brands Play A Major Role in Retailer’s Brand Building.” While the statistics are a year old, the principles are just as sound today.

The art of pricing

Pricing is an art supported by science. The ideal price is one that’s acceptable to the consumer and the retailer. A statement that’s simple enough to say but considerably more difficult to execute. Smart retailers use consumer perceptions to guide pricing practices.

The closer your product resembles competitive products, the smaller the price differences that buyers will tolerate. And the fewer the product differences between brands, the greater the probability is that the category is price-elastic, and that brand-switching will occur when products go on sale. Commodities need to be priced sharp. When differentiation is minimal, consumers’ decision-making will default to price.

Only unique items are able to support premium pricing. That said, it’s not enough for a retailer to declare a product to be unique. The sources of product uniqueness must be both recognizable and valued by buyers. And depending upon the category, very unique products may or may not be readily accepted by buyers. For example, gourmet food products have many distinct and unique attributes in any given category. Buyers shop for gourmet products because they are often looking for new, unique products—“something out of the ordinary.”

In a value-seeking environment, the art of pricing is an essential practice for retailers, especially grocers. Being the lowest price on everything is not an art. It’s a decision. Consumers want value. Give them value and they’ll reward you with loyalty.

As a young merchant, I was schooled on the principles of good-better-best. At the time, tiered pricing was relatively unique. Tiered pricing gave us multiple connection levels with consumers and, just as importantly, a competitive edge.

Internally, we termed each tier of good-better-best more accurately:

Our primary objective was to sell the most of the Better/Core product. That’s where we invested the marketing resources, SKUs and inventory and product management attention. In turn, the consumer rewarded us with higher sales, better margins and loyalty.

The Good/OPP existed for two reasons. To capture customers who were only going to buy at the lowest possible price. The second reason was to illustrate how by buying a Core product, for a few bucks more, a far superior product could be purchased. The latter was the only “real” reason Good/OPP product existed…but that’s not what we told customers or suppliers.

The Best/Cut Above had similar reasons for existence—to appeal to the specialty shopper and to drive customers back to the Core.

Today, Walmart is taking a page out of this old merchant’s playbook with the launch of a new private label brand aimed at wooing bottom-dollar customers from Aldi and Dollar General.

Price First is a new opening price point product line that the retail giant has tested in select markets since the fall of 2013. Products include pasta, peanut butter, baking mixes, mustard and other condiments totaling about 50 items including paper and other consumables. Walmart is nationally debuting the new private label product line in more than 2,500 stores over the next few months.

Wal-Mart Stores Inc., a self-proclaimed low-price retailer, has publicly stated its focus is on having the lowest prices.

The Price First launch comes on the heels of Savings Catcher, the new lowest price ad matching app, rolled out nationally, which compares branded products, produce and limited general merchandise against the price competitors in the immediate area. Walmart says Savings Catcher is being widely used by its shopper base.

A race to the bottom

Competing solely on price is a race to the bottom. As I pointed out in the Art of Pricing, when differentiation is minimal, consumers’ commonly choose the lower price. Which is fine when you have the lowest price. But what happens tomorrow when your competitor comes out with a lower price? Do you drop your price or lose business to your competitor?

Walmart’s lowest price strategy is not without peril. It makes the brand susceptible to competitive threats, potentially tinkering with quality and customer loyalty. Walmart’s all-out attempt to match sales prices could lead to margin erosion. It’s no secret that slimmer margins put pressure on profits.

Loyalty and the perception of low price

According to Kanter’s 2013 Opening Price Point Study, shoppers seem more likely to cherrypick retailers’ opening price point lines for specific items or promotions—particularly in edible and non-edible categories—rather than commit their entire basket to a single retailer. Despite efforts to be value-oriented, each retailer at best seems to be able to only partially meet the needs of the 100 percent price-motivated shopper.

It’s clear that the low price shopper has an array of credible options when it comes to selecting outlets that meet their basket requirements. As more retailers try to engage with this shopper, it seems likely that the options will grow along with the subsequent competition between retailers. Retailers who are able to provide both actual and perceived price leadership, in part through Opening Price Points, will win wallet share with this large shopper segment.

Price drives consumers buying behavior. But the perception of low price can actually overshadow reality. When consumers perceive a retailer or brand is the lowest price…well, the battle has been won.

Rusch is CEO/partner of Denver-based Thought-Tech LLC. Thought-Tech guides clients in all aspects of branding, marketing and selling. The firm specializes in strategic and innovative solutions in product development, brand formation, product-launch and online marketing for retailers and wholesalers alike. Rusch can be reached at [email protected] or 303-396-5123. 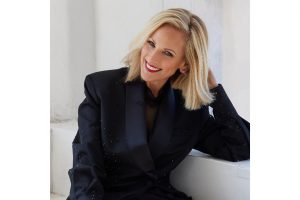 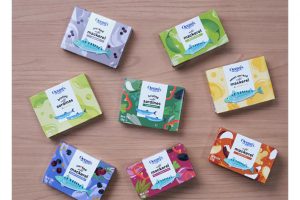