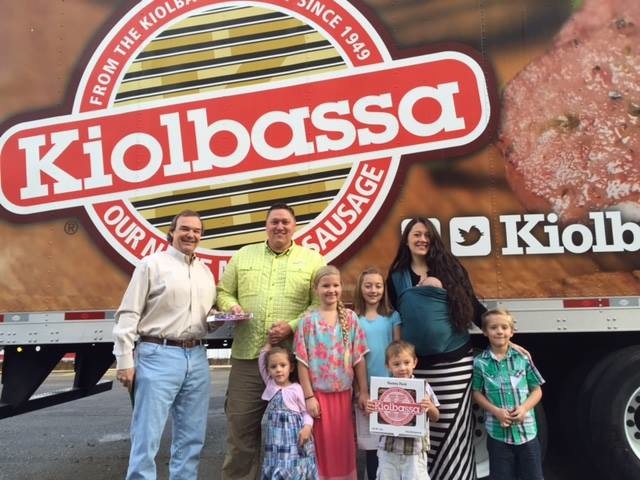 Lake and three family members attended the Jan. 2 match up between PAC 12 Oregon Ducks and the Big 12 TCU Horned Frogs in the Alamodome compliments of the San Antonio-based sausage maker. (Incidentally, it turned out to be a record-breaking game, with TCU coming back from a 31-point deficit at halftime to win the game in triple overtime. That was the largest comeback in college football bowl history.)

Lake, 35, was born and raised in Eugene, Oregon, and grew up just a deep pass away from Autzen Stadium. His father, Bry, was a high school football coach in Eugene, and during his tenure coached Spencer and his two brothers. On many a Saturday in the fall, their dad would take them to Autzen Stadium to watch the Ducks play.

Spencer finished high school in Eugene and then went on to graduate from Brigham Young University in Utah. In 2007, he and his wife, Sara, moved their family to San Antonio, where he accepted a position teaching eighth grade American history for the Alamo Heights Independent School District.

Spencer told Kiolbassa Provision Co. President Michael Kiolbassa that he might never have been born if not for football. His father was stationed in Okinawa with orders to ship out to Vietnam for hand-to-hand combat duty. The day before he was to leave for Southeast Asia, his football credentials came to the attention of the officer in charge of the Marine football squad on Okinawa. His orders were immediately cancelled and he was reassigned to help coach the intramural squad.

The elder Lake left the service as a captain in 1971 and the next year took his first head coaching job at Provo High School. That year he guided his team to the state championship game and, though Provo lost, the Utah High School Football Coaches Association named Lake coach of the year. Coach Lake’s starting quarterback that year was Gifford Nielsen, who eventually played at BYU and then went on to the National Football League to play for the Houston Oilers.

As the son of a football coach, Spencer Lake has passed along his love of football to his children. His 6-year-old son, Jericho, in particular is a big Oregon Ducks fan and fanatic about college football in general.

On Nov. 3, the Lake family welcomed another son, Gilead Rain. His parents refer to their children, made up of three girls and now three boys, as “The Great Lakes.”  Lake said he feels he’s already living a dream, but the opportunity to take his wife, his father and his football-obsessed son to their first Valero Alamo Bowl experience to watch his hometown Oregon Ducks was “heavenly.”

His father was one of the first people Lake called upon hearing he had won the Kiolbassa Valero Alamo Bowl prize package. The former Marine and coach recently survived a head-on collision while going home from the hospital where he was visiting his wife (and Spencer’s mother), Leslie, after knee surgery. 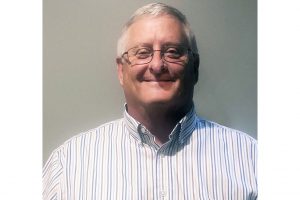